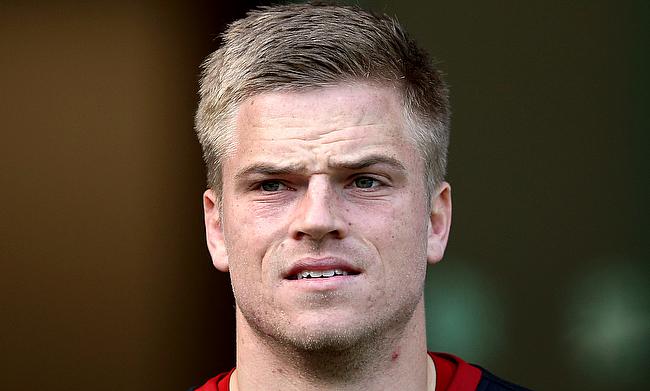 Cardiff Blues successfully managed to maintain their unbeaten streak in the ongoing Pro12 season with a thrilling 23-19 victory over Glasgow Warriors on Friday at at Cardiff Arms Park.

It was the perfect start for the Cardiff Blues as fly-half Gareth Anscombe scored two straightforward penalties inside the first 13 minutes while Wales international Alex Cuthbert scored the opening try 10 minutes later to take the home side to a comfortable 13-0 lead.

However, Glasgow Warriors made a strong statement fullback Stuart Hogg and centre Peter Horne scoring two tries in a span of six minutes while fly-half Rory Clegg added both the conversions to take the lead of one-point for the visitors.

Just when things looked evenly poised, Rey Lee-Lo provided Cardiff Blues the advantage going into the half-time with a 40th minute try while Anscombe converted it to take the score to 20-14.

Eight minutes into the second half, scrum-half Ali Price scored the third try in the game for the Warriors to reduce the gap to one-point again. Infact, a conversion would have taken Gregor Townsend's men into lead but unfortunately it wasn't the case.

The wayward play from both the sides did not cost much as the game entered the final 10 minutes of play with Cardiff Blues managing a slender one-point lead but they lost Anscombe with a nasty collision in the 68th minute.

However, Cardiff Blues ensured they held on to their nerve with excellent defence in the closing stages followed by a late penalty from the replacement Steve Shingler to ensure a 23-19 win over Glasgow Warriors.

The win has taken Cardiff Blues to the second position in the points table behind Ulster while Glasgow Warriors are positioned third.