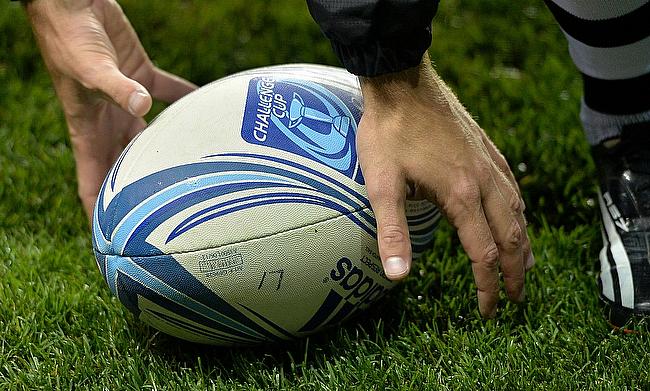 The pitch was deemed unplayable
©PA

The European Challenge Cup game between Grenoble and Ospreys at Stade des Alpes on Thursday was postponed due to a frozen pitch.

The result means Ospreys maintain their position at top with 10 points from two games while Grenoble are languishing at the bottom of Pool 2 after having lost both the matches.

Even though the date of rescheduling as not been announced, both the teams will again lock horns in round four of the tournament at Liberty Stadium on 17th December.

Dan Biggar returned back as fly-half for Ospreys taking over from his Wales team-mate Sam Davies, who had an impressive outing in the win over Edinburgh in Pro 12 clash last week.

Opsreys coach Steve Tandy expressed his disappointment on missing out on the game on Thursday.

"It's pretty poor and disappointing. We came down to the ground at 3pm and the ground was hard. The blowers and a little bit of hot air has gone on it to try and rectify it but I think it was too little too late," told BBC.

"It's bitterly disappointing, it affects preparations. Now we've got to stay out here. It's not as if it's an anomaly where you come here and there's a big blizzard.

"There's definitely been a lack of preparation and thought gone into it and for such a big game for us, we're bitterly disappointed we haven't played the game tonight."