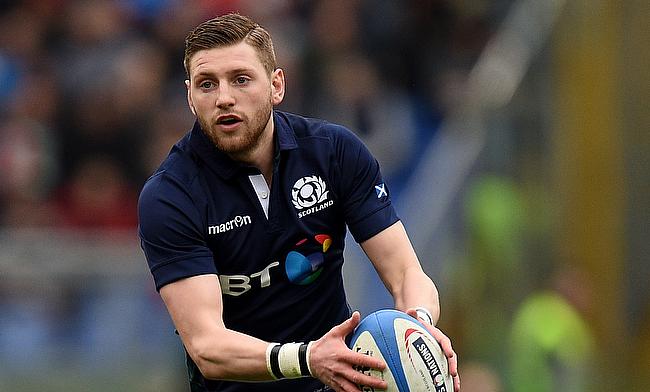 Scotland stand-off Finn Russell will miss Scotland's summer tour to Japan as he continues his stay in hospital recovering from a head injury.

The 23-year-old continues to remain under observation following a clash of heads with team-mate Zander Fagerson in the opening minute of Saturday's defeat at Connacht in Pro12 play-offs.

Scotland, who are scheduled to play two Tests in Japan, haven't announce a replacement for the Glasgow fly-half.

Warriors head coach Gregor Townsend labeled it as a "very serious injury" and the Scottish Rugby Union has acknowledged he will miss the upcoming tour of Japan.

Warriors earlier today released a statement proving an update on Finn's condition and appreciating the University Hospital in Galway and Beaumont Hospital in Dublin for their assistance.

"However, his condition has improved significantly over the last couple of days and it's been confirmed that he does not require surgery.

"Russell, who was transferred from University Hospital in Galway to Beaumont Hospital in Dublin, is expected to be discharged later this week. His return to training date will be determined when he is back in Glasgow.

"Finn and his family really appreciate all the messages of support, with which they have been inundated."

Vern Cotter's squad will meet up for a training camp on 6th of June prior to their departure for Tokyo five days later.