England preparing for every possible scenarios ahead of Six Nations 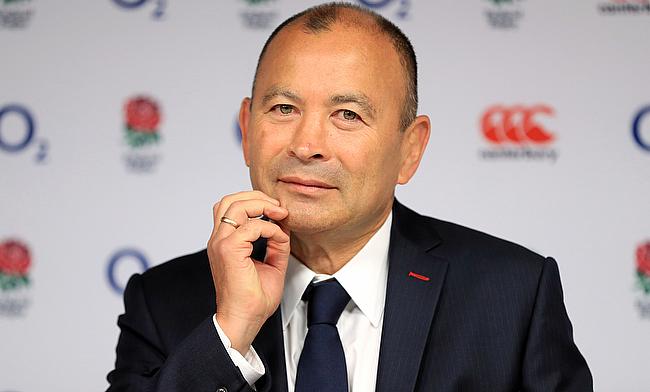 Eddie Jones is getting ready to face Italy
©Paul Harding/PA

England assistant coach Paul Gustard said the team is preparing for all scenarios ahead of their Six Nations title defence which kicks-off with a clash against Italy on 4th February.

England boss Eddie Jones and his coaches meet each week to analyse the weakness in their own side from the opponent's point of view - a process conceived by the US armed forces during the stand-off with the Soviet Union.

The process known as red-teaming has been introduced to avoid being outwitted by the type of no-ruck gameplan that left England floundering during the first half of their 36-15 victory over Italy at Twickenham.

“Twice a week we have meetings on what-if scenarios,” defence coach Paul Gustard said at the squad’s week-long training camp on the Algarve.

“As coaches we braintstorm some ideas and thoughts where we think the opposition can attack us.

“We’re militarily red-teaming our own side to see what weaknesses we have shown and where we think we can improve.

“Then we put that to the players and they come up with some ideas and we talk through some different scenarios.

“The scenario that panned out against Italy last year, we had spoken about. We had practised, but not to the extend they ended up doing it.

“As Eddie said after the game, we dealt with it pretty well. There was some referee interpretation within that which was caused confusion because he was inaccurate with how he was interpreting the law himself.

“We dealt with it, we got the victory that we wanted and we got the bonus-point win.”

England will be aiming to win their third successive title in the upcoming edition - something no team has achieved in the history of the tournament and Gustard feels playing with a positive mindset will be the key for success.

“We want a hunting mentality in this Six Nations. We want to go after teams, stamp our authority on them and dominate them,” Gustard said.

“We want to hunt teams in every aspect. We want to go after them, put them under pressure and strive to be the best in the world. That starts with a successful performance against Italy.

“Hunting is the embodiment of what we’re trying to achieve. We’re not going out to retain, we’re going out to get it.

“We’re not there to be the Six Nations current holders, we’re going out there to win it. That’s the kind of mindset the players have adopted and that’s what we’re looking for.

“We’ve seen some good strides made by Ireland, Wales and Scotland over the autumn.

“They’ve had good press on the back of that, but we’re hungry to make it three from three.

“We want to handle the pressure and achieve things in big moments. First up, you have to win the first game. Our entire focus is on Italy.