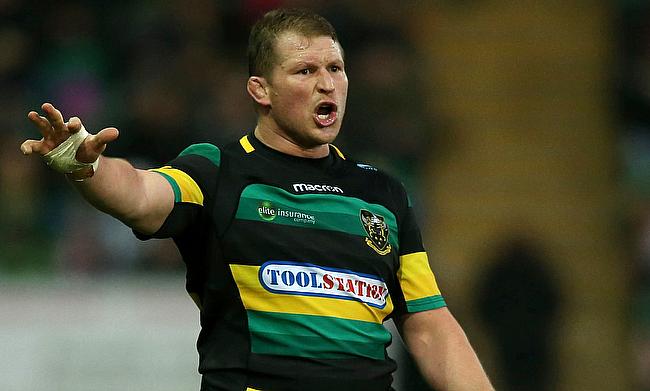 Dylan Hartley still has the confidence of Eddie Jones
©PA

England coach Eddie Jones has come in support of skipper Dylan Hartley despite his indifferent outing with Northampton Saints.

Northampton have been struggling to find a breakthrough with their last win having Hartley at the helm coming in September and since then have slipped to the ninth position in the Aviva Premiership table and on his last two outings his opposite number has been named the man of the match.

Former England stars Lawrence Dallaglio and Austin Healey were scathing of his performance in Saturday's 50-21 surrender to Harlequins, but Jones gave his full backing for Hartley.

"It's been a tough time for him," Jones said at the squad's two-day training camp in Brighton.

"When you are captain of a club that is struggling, a club that has just sacked their coach, it becomes a difficult time.

"That has been reflective of his play, but very good players do compartmentalise things and he's done that terrifically well, come in and led with effervescence, trained well - he's been good.

"Dylan's attitude is right, his body is right and he brings something to the table that we need at the moment, which is strong leadership."

"Dylan has been a figurehead here for a long, long time and has a lot of respect among the players," Gaffney said.

"I have not spoken to Dylan since I've been here - he had gone into camp by the time I arrived on Sunday - but I spoke to Eddie about him and he has got the utmost respect for him. I don't see things changing here.

Under Jones England have had stupendous success having won 22 out of the 23 Tests but the former Wallabies boss believes this year will be key for the foundation to the all-important 2019 World Cup in Japan.

"2018 is when you win or lose a World Cup - your planning, preparation, developing a team that is tough enough, resilient enough, adaptable enough to win a World Cup," Jones said.