Kyle Sinckler withdrawn from England's training squad due to injury 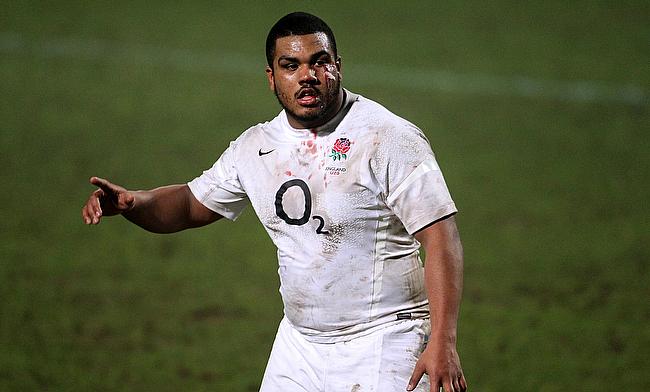 England international Kyle Sinckler has been withdrawn from the ongoing training camp in Portugal following a hamstring injury.

The 24-year-old arrived in the camp on Monday with a strain on his hamstring and now has headed back to his club Harlequins to undergo rehabilitation.

Sinckler has been replaced by Bath's Henry Thomas in the training squad by England head coach Eddie Jones.

“Kyle will undergo further assessment and treatment with his club Harlequins this week,” a statement released by England said.

The setback leaves Exeter’s Harry Williams as the next in line to deputise for Dan Cole, the first choice tighthead who will start the NatWest 6 Nations opener against Italy on Sunday week.

Sinckler impressed during the British and Irish Lions' tour of New Zealand before he was handed a seven-week ban for eye gouging that ruled him out of England's autumn international campaign.

“Now is the test for him – how much he really wants it – otherwise he’s going to become a pantomime character,” Jones said on Saturday about Sinckler.

England have already been dented a major blow as they have lost props Joe Marler, Matt Mullan, Ellis Genge and Beno Obano while Henry Slade, Billy Vunipola, Nathan Hughes and Elliot Daly are also set to miss the start of the Six Nations tournament.