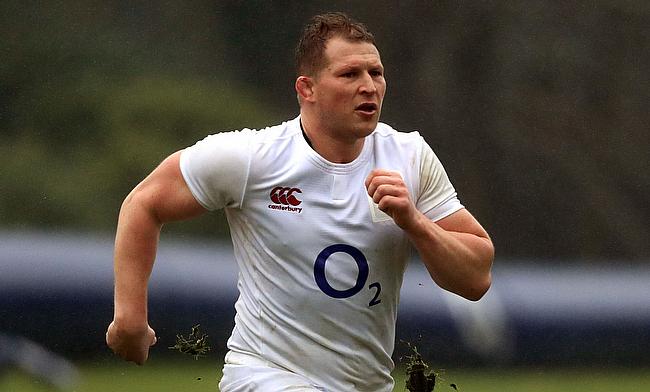 England coach Eddie Jones has named eight uncapped players in a 35-man squad that will take part in the training camp ahead of the Six Nations 2018 opener against Italy.

The squad led by skipper Dylan Hartley will head to Portugal following their club commitments this weekend for a week-long training camp.

Loosehead prop Lewis Boyce, who recently switched to Harlequins from Yorkshire Carnegie has been chosen in the squad with his club-mate Joe Marler serving a six-week ban. The 21-year-old was also part of the England U20 squad that clinched the World Rugby Under 20 Championship in 2016.

Harlequins fly-half Marcus Smith has been named as an apprentice player.

England coach Eddie Jones believes he has picked the strongest available squad and has urged the players to make the opportunity count against Italy.

“I have selected the strongest available squad to prepare for our opening match against Italy. It is important we start the tournament well and we will spend the next two weeks training smart and really fine-tuning our game plan for the Italy match next month.

“I am expecting a really positive training camp in Portugal and while we have a few players unavailable through injury or suspension, it has provided opportunity for others who will be desperate to be involved in the Italy game.”