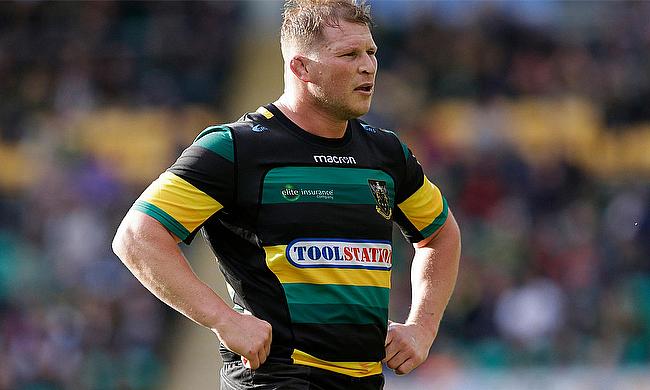 With the global calendar set to roll out from 2020, Premiership Rugby is seeking to establish a schedule that runs for 10 months between September and June. With the international schedule pushed to July, the players will be seen in an 11-month season which has created concern about their workload.

England internationals Billy Vunipola, Ben Youngs and Joe Marler already warned that strike could be an option if their concerns on the workload are not addressed and Hartley's views added further weight to the players' stand.

"I can't obviously speak for every player, but the general feeling is that an extended season is not welcome," Hartley said.

"Player welfare is paramount, both mental and physical. I don't know the answers, but I can see both sides.

"The season is relentless and there is always another big game around the corner. When you lose, you've got to move on pretty sharpish.

"The games come thick and fast and if you're an international player your focus shifts to that, then back to your club again. So the mental side of player welfare is so important."

"Every week is a massive game. To try to expand that and make the season longer with less rest period is hard to see from the players' points of view," Launchbury said.

"You need that mental break and that's almost as important as having a physical break. You need that five week rest that the Rugby Players' Association fought extremely hard for the players to have."

Premiership rugby coaches too opposed the idea of an extended season as they believe it will hamper the player's performances and also increase the number of injuries.

"Most people will be looking to start the season a month later (in October), but the Premiership are looking to continue starting in September.

"I understand the need for a global season, but my main concern would be extending our season. As players, coaches and staff, you need to stop at some stage and say 'what is the end of the season, that is when you can relax and recover', then you start building again."

"The reasoning for extending the season, as I understand it, is to have more international players available for Premiership games. But they can't play any more games."

"The game is at saturation point around fixtures. I think the structure of the northern hemisphere season is perfect and I wouldn't tinker with a model that seems to be working," O'Connor said.

Dylan Hartley ruled out for the remainder of Six Nations