Dragons scrape to a 11-6 win against Zebre 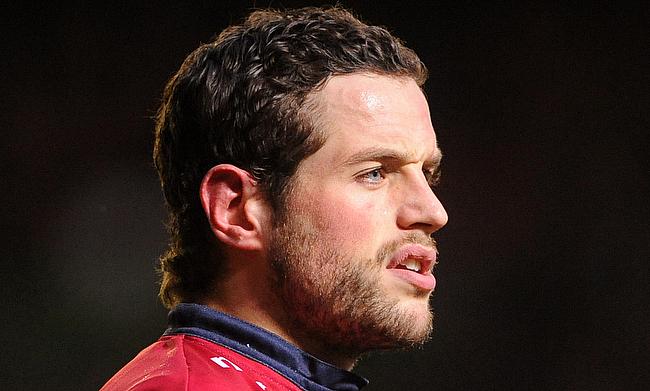 Newport Gwent Dragons held onto their nerves to register a slender 11-6 win against Zebre at the Rodney Parade in the Pro12 clash on Friday.

New wing Pat Howard scored the only try of the match for the hosts in the 17th minute which also proved out to be the only thing separating the two teams at the end of the second-half.

Dragons fly-half Nick Macleod and his counterpart Carlo Canna scored a couple of penalties each for their sides in the first half.

The second-half saw some fierce rugby, however, remained point-less.

Rival props Brok Harris and Guillermo Roan were both sin-binned for collapsing the scrum in the 61st minute. The visitors lost another prop, Andrea de Marchi to the sin-bin in the 68th minute, however, the Dragons failed to take advantage of the situation.

For reasons best known only to the hosts, T.Rhys Thomas and his side turned down two very kickable penalties despite not having a decent enough lead to secure the victory.

The Dragons almost paid the price for the blunder when Zebre centre Giulio Bisegni intercepted a pass from fullback Hallam Amos in the 75th minute, only to get rescued by their defence just in time.