Zebre triumph against Dragons to qualify for European Champions Cup 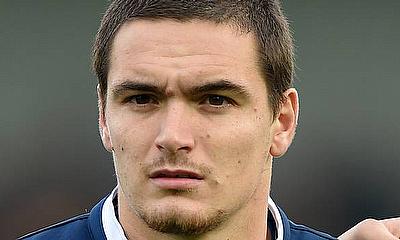 Zebre concluded the ongoing Pro12 season on a winning note with a 47-22 triumph over Dragons to secure a qualification for the next year's European Champions Cup.

The Italian side who were lingering at the bottom of the barrel have climbed up a position following Benetton Treviso's heavy 19-50 defeat against Leinster earlier today.

Zebre's fly-half Carlo Canna, kicked 23 points which included five penalties and four conversions. Angus O'Brien opened the account for Dragons by successfully scoring a penalty in the 2nd minute of the game.

However, Zebre responded well to the early challenge as Fabiani crossed over for a try on the eighth minute with Cana making the conversion.

Another try on the 18th minute for Zebre by van Zyl was converted by Cana who scored two more penalties before the conclusion of the first half.

Heading into the second-half with a trail by 20 points, things pretty much remained the same for Dragons. Zebre neutralized Dragons counter attack by matching their three tries.

Despite the loss Dragons managed to hang on to their 10th position in the points table after ending the season with 26 points.