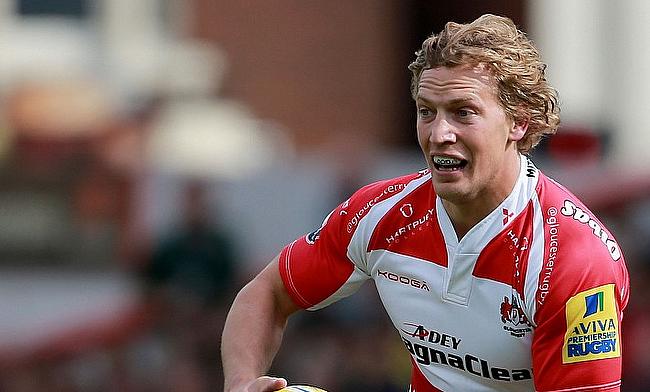 Santiago Socino scored a hat-trick as Gloucester Rugby edged out Dragons 26-21 in the final group game of the European Challenge Cup at Rodney Parade on Saturday.

The result meant Gloucester finished second in Pool B as they now face Northampton Saints at home in the last 16 while Dragons end at the bottom.

Socino opened the scoring with a try from the back of Gloucester Rugby’s maul and George Barton added the extras to make it a seven-point score.

The home side responded back strongly with Taine Basham and Jared Rosser scoring back to back tries in the 20th and 27th minutes while Sam Davies kicked the conversions on both the occasions making it 14-7. The 36th minutes saw Louis Rees-Zammit dot down after collecting a pass from Tom Seabrook making it 14-12.

At the stroke of half-time, the Welsh regional side extended the gap as Harrison Keddie powered over and Davies was once again spot on with the conversion making it 21-12 at the end of the opening half.

After a scoreless third quarter, Gloucester made a strong comeback into the game as Socino scored two in succession in the 62nd and 67th minutes as Dragons lost Elliot Dee to sin-bin with the Cherry and Whites completing a thrilling five point victory.