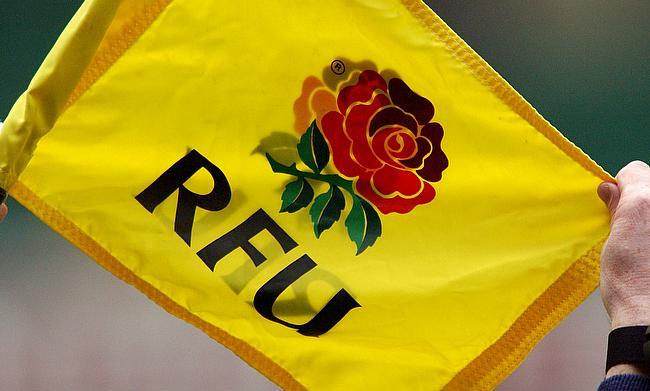 Following on from his first article focusing on the current problems with the Championship, Ben Mercer has provided some solutions in his second in-depth piece.
©PA

How the French keep doing what they’re doing
What to do about Championship Rugby?
Holden praises 'special Hartpury environment'
I didn’t force the issue to go and make a chance for myself - Beckett

We got some great feedback from the previous article on the Championship a couple of weeks ago with many people involved around the league reaching out. Thanks for that.

Anyway, I’ve outlined some problems with the Championship so it’s only fair that I have a stab at some solutions. These aren’t solutions that are intended to all run together; they are merely different ways of looking at increasing the appeal of the league.

Cancel the Premiership Cup Competition and the A League

Player welfare is in the spotlight, everyone agrees that there are too many games, and these competitions are absolutely inessential.

Established players don’t want to play in them and see selection for them as an unnecessary risk, preferring to remain at home.

Young players would be better served by playing games elsewhere rather than with disinterested senior players. I watched Bath hammer what was essentially a Gloucester academy team in the Premiership Cup the other week and can’t imagine that anyone got much out of it.

Perhaps pair each team with a Premiership one and share players, support staff and knowledge between them. More games available for underutilised Premiership squad players, academy lads or injury returnees.

A better standard of competition for everyone to improve in, better player care due to sharing of resources and greater ease of upward mobility for standout performers.

The cancellation of cup games as well as Six Nations and European Cup ‘away’ weekends creates a scheduling void for home supporters. Hold Championship games on these weekends and improve the coverage. Pro D2 in France holds games on Thursday and Friday nights and Sundays to avoid clashing with Top 14 matches. The Championship should be given a greater chance to be seen by supporters and this is most easily achieved by not competing with a higher standard of matches.

Make the Championship a Summer League

I think that this could be the way forward. Stop competing with the Premiership and give younger players and university students summer rugby to showcase their talents, providing fast and exciting gameplay on Thursday/Friday nights and over the weekend. Premiership squad players and academy players who haven’t had enough matches over the season could go straight into this competition and get some meaningful rugby over the summer while their clubmates are in preseason. The minimum rest mandate would have to be flexibly enforced, of course.

Allow uncontracted players to come and trial NFL style, perhaps at the end of the university rugby season in preparation for a summer competition.

Hold physical tests and compete in skill competitions; who’s the best goalkicker, high ball catcher etc. Televise this event on YouTube. Charge an admission fee to come and trial and build some excitement around the competition.

I’ve spoken to an investor who has sourced capital for a lower division club around London to make them self-sustaining. Developing the club as a local resource, with space for co-working, a cafe/restaurant and a gym enables people to develop the habit of going to the rugby club. The next step is to convert these people into supporters. If the players are part time then the club could allow players to run businesses from the premises on a profit share/subscription basis.

Everyone agrees that the pitches are largely not up to standard and that the clubs can’t address this alone. The RFU could help with investment in surfaces. This would immediately raise the quality of the product. If teams have artificial surfaces then they have the opportunity to rent the ground out to local schools, sports academies and the public during hours when they are not training; the investor I mentioned before was very bullish on this, despite concerns about the long-term viability of artificial surfaces.

If ring fencing is unavoidable then the whole league structure should be changed to become a regional conference style competition with playoffs for top finishers. Regional champions and runners up would play off to get to a final at Twickenham, similar to the County Championship. This saves on costs and travel for clubs, makes each area a hotbed for talent and makes it easier to see players, as well as providing a national champion at the end of the competition.

The Championship is a valuable resource for English rugby and needs to be treated with some respect, some attention and some investment. Some of the biggest names in English rugby have honed their game playing in it, but it could do and be more.

Personally, I believe that the best bet is to make it a summer competition and stop competing with the top tier at all. Perhaps it’s time to stop doing the same things over and over again and be bolder with the second tier of English rugby.