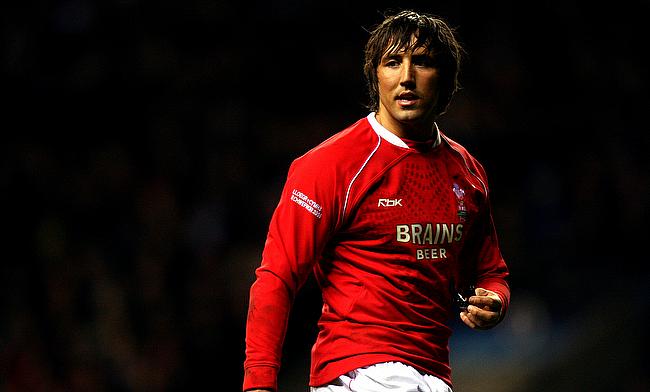 Bristol's losing streak continued as Sale Sharks outclassed them by 13-31 to claim a bonus-point victory in the Aviva Premiership encounter at Ashton Gate on Sunday.

The start wasn't an auspicious one for Andy Robinson's men as they centre Gavin Henson with a shoulder injury in the 11th minute of his comeback game.

Wing Paolo Odogwu and fullback Mike Haley crossed over in the 17th and 24th minute respectively while Byron McGuigan added a conversion to take the score to 12-0 in favour of Bristol at half time.

Sale Sharks continued their good run into the second half when McGuigan rumbled across the post to score the third try. Fly half Shane Geraghty scored two penalties on either side of Neil Briggs' yellow card in the 50th minute to get Bristol off the mark.

However, Steve Diamond's men were relentless in the closing stages with replacements Eifion Lewis-Roberts and Tom Curry strolling across the post and a double conversion secured the bonus point for Sale Sharks.

Even though, wing David Lemi scored the first try of Bristol in the 80th minute, the home team lost the game by 18 points and are languishing at the bottom of the table with seven consecutive defeats.

Robinson revealed after the game that Henson might have to undergo a surgery.

"It is a serious shoulder injury which is a real shame.

"We really feel for him. It is a potential operation that is needed to the shoulder but we will find out more later."

Meanwhile, Diamond is delighted with the bonus point victory of Sale Sharks, which now sees them in the fifth position on the table.

"I don't expect bonus points in this competition. If you get them, it is a bonus.

"We took a couple of head knocks early doors but from this Monday, we are picking from a full-strength squad with everyone back from injury."