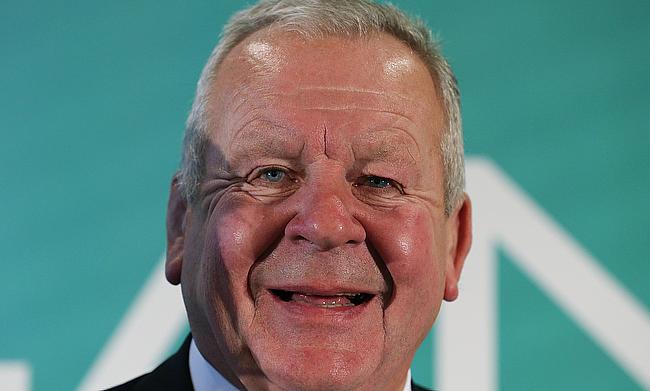 World Rugby chairman Bill Beaumont believes the upcoming Women's World Cup has all the credentials to become one of the most successful edition in the history of the tournament.

The group stage of the tournament will be played on 9th, 13th and 17th August at UCD Bowl in Dublin while the knock out stages has been scheduled on 22nd and 26th this month.

For the first time in the history of the tournament, the games will have a wide range of broadcasters including Eir Sport and RTE (Ireland), Eurosport and France Televisions (France), RTVE (Spain), ITV (United Kingdom), NBC Sports (USA) and Foxtel (Australia). In countries where there is no broadcaster, games can be viewed through live streaming at rwcwomens.com.

"The excitement across the island of Ireland and beyond is phenomenal," Beaumont said.

"The sheer level of social and traditional media anticipation and interest is reflected by the fact tickets for the pool stages are sold out. It all points to what will be a defining, record-breaking Rugby World Cup.

"We are anticipating a competitive, exciting tournament, contested by outstanding players, and I am sure that all who experience Women's Rugby World Cup 2017 in stadia, at home and on the move will be talking about an outstanding event.

"This is a tournament that will have players and fans at heart. Its legacy is set to reach beyond the profile it attracts, or economic impact it delivers.

"That legacy will be real, meaningful and tangible for the wider development of the sport through its pillars of performance, participation, leadership, profile and investment."

Pool A features New Zealand along with Wales, Canada and Hong Kong while Pool B has the defending champions England, United Stats, Italy and Spain. The final group will see Australia, Ireland, France and Japan competing with each other.

Danielle Waterman Interview: It is important that players are appropriately supported