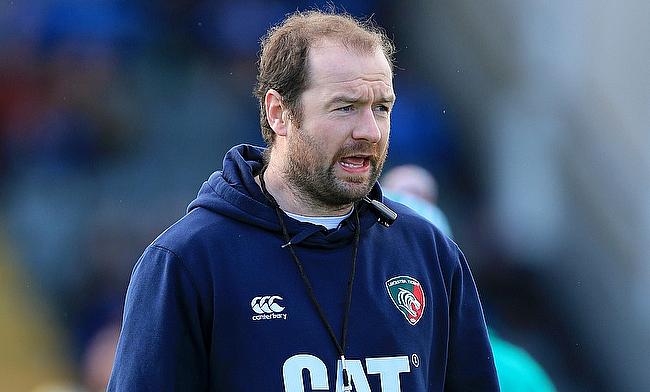 Leicester Tigers have confirmed the signing of fly-half Zack Henry ahead of the 2020/21 season.

Henry graduated from Bath Academy and was selected for GB sevens where he went on to win a silver medal during the World University Games in 2015. He will head to Welford Road from French club USO Nevers.

“Zack is an exciting talent who adds a different dynamic to our depth at fly-half and in the midfield," said Leicester Tigers head coach Geordan Murphy.

“His ability will be a boost to our squad and, at his young age, it’s his maturity, intelligence and experience that were among the factors which impressed us when we met with Zack.”

Henry added: “I’m really excited to be joining such a prestigious club with a decorated history.

“I was fortunate enough to have the opportunity to meet with Geordan [Murphy] prior to signing and it was an inspiring experience to visit Welford Road and see all the trophies.

“The opportunity to join Leicester Tigers was something I did not hesitate to accept.”

Meanwhile, the club has also revealed that Tom Hardwick has penned a new deal with the club. A product of Leicester Academy, Hardwick has made 29 appearances for the club since his debut.

Leicester Tigers are positioned 11th in the Gallagher Premiership table with three wins from 11 games and will host Worcester Warriors next at Welford Road on 29th February.