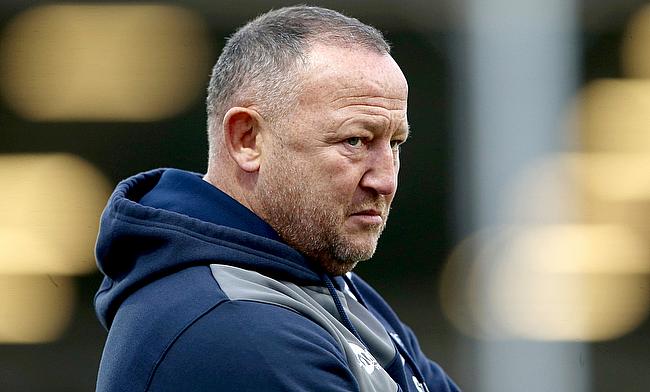 Steve Diamond has made his fourth signing
©PA

Worcester Warriors have announced that Argentina international tighthead prop Santiago Medrano will join the Gallagher Premiership club ahead of the 2022/23 season.

Having started his career with Argentine club Regatas Bella Vista in 2015, the 25-year-old played Super Rugby with Jaguares and helped them reach the final of the competition in 2019. He made a switch to Western Force in 2021.

“I’m delighted to be joining Worcester Warriors. From the moment I spoke with Steve, I knew this was the club for me,” he told the club's official website.

“The Premiership is the best competition in the world. I cannot wait to meet my new team-mates and play in front of our fans at Sixways.”

Medrano made his international debut for Argentina in June 2018 against Wales and has gone on to play 30 Tests. He was also part of the Argentina side that registered their first-ever win over New Zealand during the 2020 Rugby Championship.

Warriors’ Lead Rugby Consultant Steve Diamond, who will take over as Director of Rugby next season is delighted to secure the services of Medrano.

“Santi is a dynamic, powerful and mobile prop,” Diamond said.

“He comes highly recommended and, at 25 years-old with 30 caps under his belt, has the ideal profile I am looking for to join the club.”

Worcester Warriors are positioned 12th in the Gallagher Premiership table with five wins from 20 games.