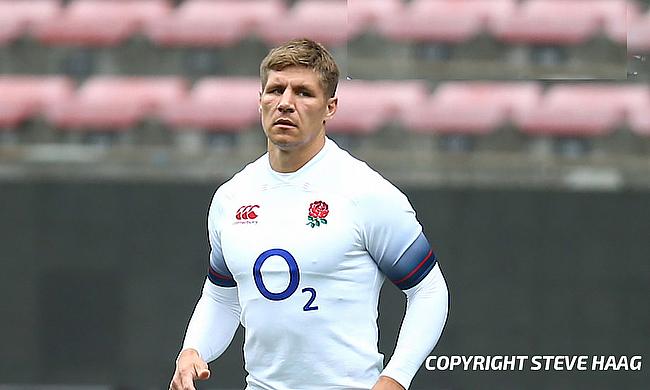 Exeter Chiefs have kept their hope of semi-final alive as they edged out Worcester Warriors with a 31-29 win while Wasps and Northampton also recorded their first win in the ongoing Premiership Rugby Cup.

Wasps came up with a strong second half performance as they went on to beat Sale Sharks in their latest clash at AJ Bell Stadium. Zach Kibirige provided a promising start for Wasps with a 2nd minute try and Will Porter followed the suit in the 23rd minute before Tommy Taylor touched down for Sale Sharks in the 20th minute as Wasps had a 14-7 lead at the end of the opening half.

Curtis Langdon crossed over early in the second half to bring Sale Sharks into the lead but further tries from Nizaam Carr, Dan Frost and Francois Hougaard ensured Wasps extended their lead to 12-31. With 10 minutes left in the game, Will Cliff dotted down but Wasps sealed the game with Theo Vukasinovic and Paolo Odogwu scoring in the 78th and 79th minutes respectively. With a minute left in the game, Jack Metcalf crossed over for Sale Sharks to help them claim a bonus point but Wasps went on to register a 15-point win.

Max Norey went on to score a hat-trick as Exeter Chiefs edged out Worcester with a 31-29 win at Sandy Park on Saturday. It took Exeter just four points to get their opening score as Cory Teague crossed over after a quick penalty tap before Worcester responded back through Alex Hearle. Norey got his first in the 19th minute with another close-range tap penalty, before Warriors took a 19-14 lead when Tom Howe scored on his 50th appearance for the club before Will Chudley also went over for the visitors.

With the break approaching, Norey added his second as the teams went into the break unseparated with a 19-19 scoreline. Jamie Shillcock landed the only penalty goal of the game in the 46th minute before Isaac Miller crossed after 56 minutes to seal the bonus point for the Warriors and extending their lead to 19-29.

Exeter clawed their way back into the game with a touchdown from Danny Southworth in the 66th minute to take them close before Norey's hat-trick in the final minute allowed them to complete a thrilling win.

James Grayson gave a head start for Northampton Saints with an early third minute try before Rotimi Segun crossed over for Saracens in the 9th minute. James Grayson with a penalty goal at the start of the second quarter put Northampton into the lead again but it was short lived as Kapeli Pifeleti dived from close range in the 29th minute for the hosts. With the break approaching, Tom James dotted down for the Saints but they were still trailing 13-14 at the end of the opening half.

Edd Prowse and George Hendy tries in the second half helped Northampton extend their lead to 14-25 around the hour mark before Saracens struck back through Brandon Jackson and Segun's second making it 28-25. The Saints dominated the final quarter as tries from Hendy (69'), Piers Francis (68') and Ollie Sleightholme (78') ensured Saints completed a 35-46 win.