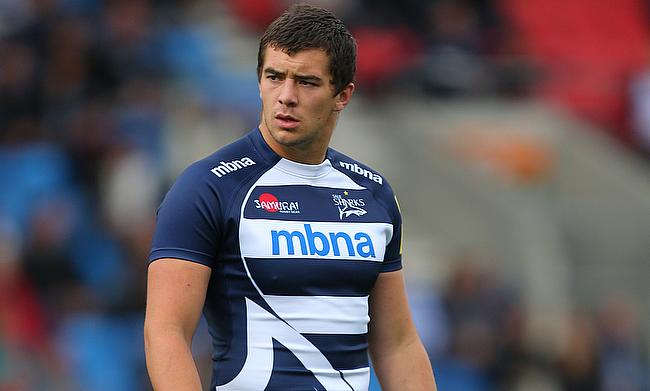 Worcester Warriors have confirmed the signing of Curtis Langdon and Cameron Neild from rivals Sale Sharks ahead of the 2022/23 season.

Both Neild and Langdon will reunite with Steve Diamond, who will take over from Alan Solomons as director of rugby next season.

Langdon, a product of London Irish Academy, has been with Sale Sharks since 2016 and also had loan stints with Macclesfield, Doncaster Knights and Fylde. He also has been capped two times for England that came last year against the USA and Canada.

“I have worked with Dimes before. I know how is going to run the place and, after meeting with him, everything is very positive and I am keen to be part of the team he is putting together at Worcester,” he told in a statement released.

“I am keen for the new challenge and I would like to be part of their success moving forward.

“Dimes gave me my first opportunity at Sale which I shall always be grateful to him for.

“He’s passionate about getting results and making Worcester successful. He wants all his players to be proud of wearing the shirt.”

Meanwhile, Neild made his professional rugby debut with Sale Sharks in 2013 and has gone on to make more than 120 appearances for the North West side.

“It’s an exciting time at Worcester and I’m looking forward to being part of that, helping to push them into the top eight,” Neild said.

“I was with Dimes when we did the same thing at Sale and we got into what was the Heineken Cup at the time. I’m looking forward to working with again and hopefully we can repeat that success.

“I know how he works and we both come from the same kind of background so I’m looking forward to re-joining him at Worcester.

“He’s straight-up, he’s honest and hard-working. But if you put hard work in you enjoy the rewards of being successful.

“I probably share the same mentality to him so we complement each other well.”