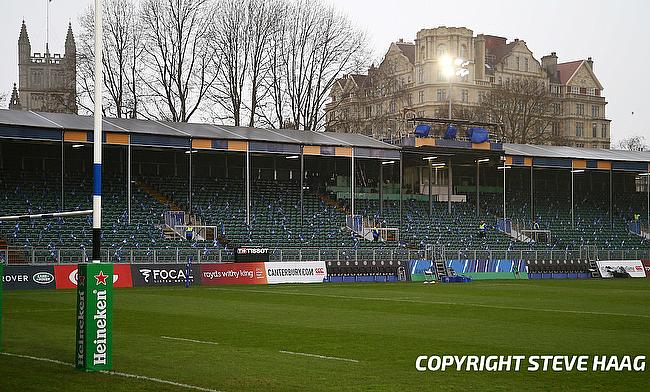 Bath Rugby have announced that wing Will Muir has re-signed with the Gallagher Premiership club.

Muir started his career with England Sevens making his debut for them in the Assupol International Sevens tournament in South Africa in 2017. He headed to the Recreation Ground in 2020 and has till date made 30 appearances for the club scoring 13 tries with six of it coming in this year's Gallagher Premiership season.

“Until this season, I hadn’t played in front of the Bath supporters, and it has been an incredible experience,” Muir told the club's official website.

“Although the results haven’t gone our way, they have stuck by us through everything and it’s something I’ve never experienced before. They are what makes the club special.

“I’m really enjoying my rugby, and everything is in place for us to kick on over the next couple of seasons.

"I’m grateful to be able to continue playing for the club alongside a great group of people.”

Bath head coach Neal Hatley lavished praise on Muir and believes he has a great future with the club.

“Will’s transition from Sevens to the professional XVs has been incredible,” Hatley said.

“On top of being one of the most popular and hardworking players in our squad, he is a natural finisher with great footwork and speed, but he has worked incredibly hard to develop every facet of his game which has been evident for everyone to see.

“He has all the attributes to reach the highest level and we are excited to see where he will take his game over the years to come.”

Bath currently are languishing at the bottom of the Gallagher Premiership table after managing four wins from 20 matches.