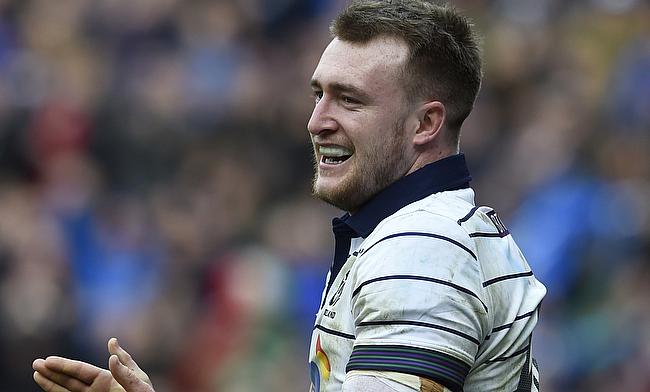 Exeter Chiefs have scored 35 unanswered points as they came from behind to beat Bath Rugby 42-22 in the 22nd round of the Gallagher Premiership at Sandy Park on Saturday.

Exeter have moved to fourth with the win and have a four point lead of fifth placed Northampton, who have played a game less while Bath's struggling season continues as they languish at the bottom of the table.

Making his first start of the season after a long injury layoff, Joe Cokanasiga provided a promising start to the visitors as he ran unopposed in the 11th minute and Orlando Bailey kicked the conversion to make it 0-7.

Exeter's response came in the 13th minute as Joe Simmonds sent a looping pass for Jacques Vermeulen, who dotted down and the fly-half also improved to level the scores.

Bath seized control of the game as Josh Bayliss side-stepped into the corner and Bailey, who missed the conversion made amends with a penalty goal in the 26th minute. Bath stepped up the gears as Cokanasiga got his second in the corner after colliding with Simmonds making the scoreline 7-22.

Nevertheless, Rob Baxter's men clawed their way back into the game after Dave Ewers dived from close range and Schickerling the scorer on this occasion as he peeled off the back of a driving maul. As Stuart Hogg kicked both the conversions the teams completed the opening half with a 21-22 scoreline.

With the third quarter going scoreless, Exeter showed better intent in the final quarter as they tapped from close range allowing Billy Keast to burrow over to claim the bonus point while Hogg and Santiago Grondona also went over the line in the final 10 minutes as the home side completed a 20-point victory.