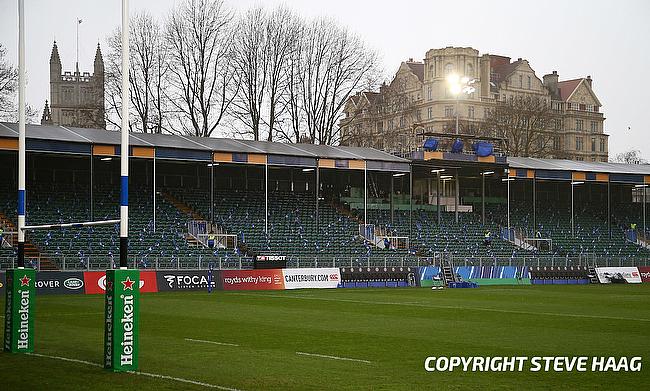 The 27-year-old has been sidelined since October when he injured his knee during the game against Harlequins in October.

A product of Bath Academy, Obano made his senior debut with the club in 2014 and has racked up over 100 appearances for the club since then. He has also featured in three Tests for England that came in 2021.

“It hasn’t been an ideal period for me, but I’m fortunate to have support from a lot of good people at the club,” he said.

“I came through the Academy with several of boys who are still in the squad and I’m really proud of the journey we have all been on together.

“This season hasn’t gone the way we as a group, and me as an individual, would have wanted but looking ahead to the future, there is a lot to be positive about.

"I feel grateful to be at Bath and I can’t wait to make an impact on the pitch again as soon as possible.”

Bath are currently languishing at the bottom of the Gallagher Premiership table having lost 15 out of their 20 matches.