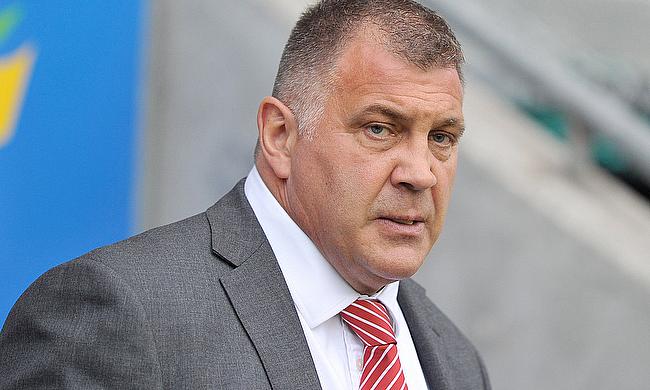 The 53-year-old will end his seven-year association with Super Rugby League code Wigan Warriors after joining them in 2011.

During his time in charge of Warriors, the club went on to win five titles and he has also featured for them as a player 140 times previously. Wane will focus on defensive technique and understanding, handling and agility skills for front five forwards and mindset for the Academy players.

"The Scottish way of playing the game is fast, highly skilled and positive," he said.

"That is something I want to contribute to, and help develop further.

"I see this as a fantastic opportunity to not only impart what I have learnt over my career in rugby league as a player and coach, but also to learn myself from union and look to support the excellent work already being done in Scotland."

Wane will switch to his new role with Scotland later this year once his commitments with Warriors are over.

Meanwhile, Scotland head coach Gregor Townsend is delighted with the addition of Wane and is confident of his skill and ability.

“There is a lot we can learn from Shaun in both the technical side of the game as well as wider aspects of coaching.

"The range of skills now needed across the pitch in rugby union, aligned with the style of play we are developing means that all our players have to be able to pass accurately and deploy effective lines of running that will either hold defenders or find space.

"What Shaun brings from rugby league is immediately transferrable and will add real value.”