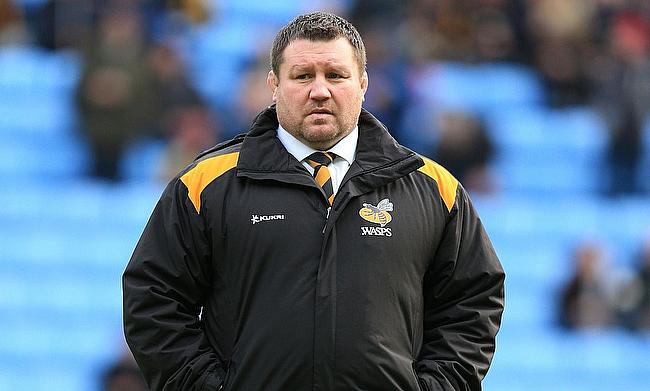 Wasps will miss the services of winger Paolo Odogwu for six weeks following his red-card incident in the recently concluded Gallagher Premiership clash against Sale Sharks at AJ Bell Stadium.

The 22-year-old was sent-off during the 79th minute of the game by referee Tom Foley for an alleged kick on Sale centre Rohan van Rensburg as Dai Young's men suffered a 28-18 defeat.

Odogwu appeared before an independent panel comprising Dan White (chair) with Chris Skaife and John Doubleday and was proved guilty of breaching Law 9.12. As a result, he was initially handed a 12-week ban that was reduced to half taking into consideration mitigating factors.

“The panel did not accept the player's explanation that his leg extended to assist his balance in the air and prevent him from falling backwards.

“The panel found that while he did not intentionally aim to make contact with the Sale player's face, he did intend to use his outstretched leg to fend off a potential oncoming player and was reckless as to whether or not it made contact or caused injury. In this case the dangerous action of the player resulted in a minor injury to the Sale player.

"In our opinion this was nevertheless a top end entry point; his disrespectful behaviour to the referee and crowd, after receiving the red card, only served to reinforce our view. His behaviour reflected poorly on the player and the game as a whole.

"The player did accept the charge, has no prior disciplinary record, apologised for his actions and subsequent behaviour (both post-match, publicly on twitter and again at the hearing) and was therefore awarded full mitigation of 50 per cent.”

Odogwu will be free to resume playing on 23rd December.