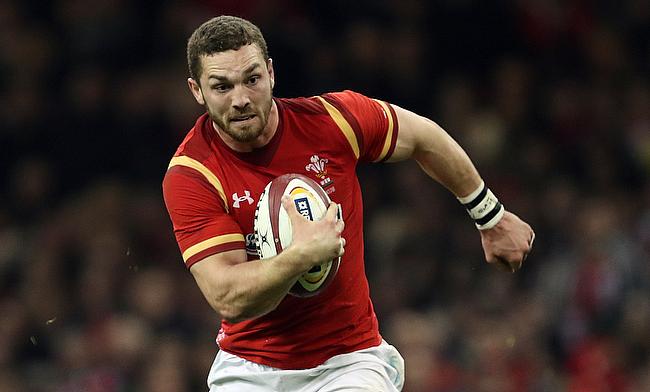 British and Irish Lions coach Warren Gatland has urged Wales international George North to focus on his health instead of showing desperation for a quick return to the game.

Between November 2014 and March 2015, North had suffered four blows which kept him out of action for five months.

While playing for his Aviva Premiership club Northampton Saints last weekend, the 24-year-old continued to play on despite he was knocked on by Leicester Tigers' Adam Thompstone raising questions on players' welfare.

Northampton Saints' defended the move of playing North assuring that their act was well within the World Rugby's head injury assessment protocols and assured the winger will not play for the club again until he gets clearance from an independent expert. Northampton also claimed they did not have access to all the cameras to get a clear view of the incident.

Wales boss Gatland insisted that health should always be given priority over the game.

"I promise you, there will be no pressure from me in terms of getting on the field quickly," said Wales and Lions boss Gatland, of North's well-being.

"His health is the most important thing, not just in the short term but long term - there's quite a bit of evidence to show that there is potentially long-term effects for people who have taken a number of knocks in contact sport.

"He needs to consider that, to see specialists about that to show that he is 100 per cent right. Rugby is secondary, his health is the most important thing."

Unsure about the procedure followed by the Northampton Saints, Gatland urged the Premiership Rugby to continue their investigation on the incident and said North's welfare should be given utmost importance.

"I absolutely understand it's concerning, he's had a few knocks in the past and you want to make sure they go through the right process to make sure that if he does play again, he is fully fit and recovered.

"And if he does pick up knocks in the future, it needs to be dealt with and he needs to potentially consider what is the best process for him to go through.

"He has stepped down in the past for a lengthy amount of time, and if he does need that again, it's something people better qualified than me need to consider.

"I find it a bit strange; he passed the HIA. That is a bit confusing.

"I've just seen the clip and heard that he's been stood down. If that's for safety reasons, just to make sure he's right, it's the best scenario - to make sure there's no risk to his health.

"That's the most important thing, long-term, his health. We've made comments before - definitely he needs to put himself first, his long-term health.

"Northampton say they didn't see the clip, and he passed the HIA test - so from a coaching point of view, you assume the process has been followed."