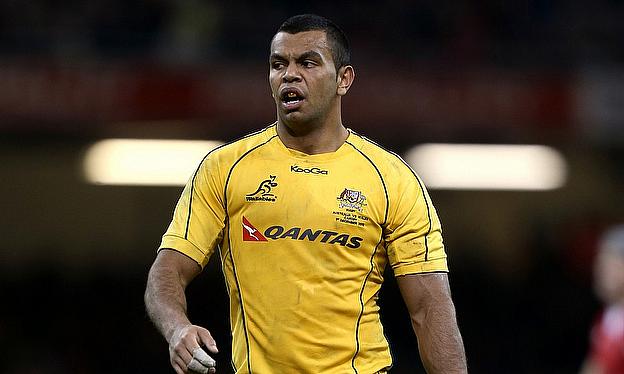 The Waratahs revived their tilt at a top-six spot in the Super Rugby standings by beating the struggling Stormers 22-11 in Cape Town.

They bounced back from their defeat to the Sharks last time out and three of their Australian internationals scoring their points at Newlands.

Nick Phipps scored a first-half try while Bernard Foley and Kurtley Beale added 11 and six points respectively with the boot.

Peter Grant's penalty and then Kobus van Wyk's try had seen the Stormers lead twice in the first half but they could not hold on, crashing to their fifth defeat of the season.

Grant slotted over on 11 minutes, Phipps scored an opportunistic try and then van Wyk put the Stormers 8-7 ahead.

Van Wyk's score was just the ninth try the Waratahs have conceded this season and once they regained the lead before the break, they did not relinquish it.

Foley, who converted Phipps' try, slotted over a 34th-minute penalty to take his side 10-8 ahead at the break and then added two more penalties early in the second half to put them 16-8 clear.

A Juan de Jongh try was disallowed by the television match official and the home side had to settle for three points from a penalty when play was taken back.

Two more penalties from Beale and Foley further extended the Waratahs' lead before the end of the game.