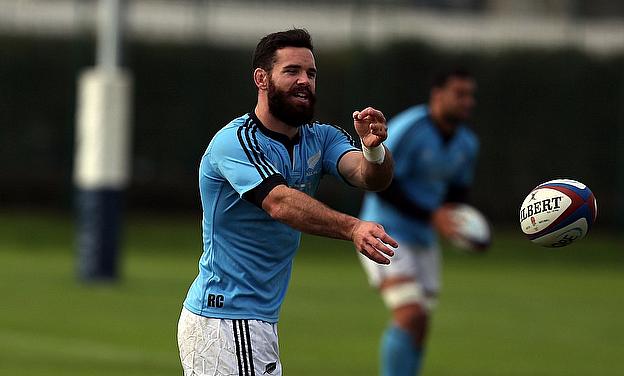 The Crusaders took a rare win away from home as they beat the Lions 28-7 in Johannesburg to break a long sequence of home wins and draws.

However, the Crusaders had won four of their last five games against the Lions so went into the Ellis Park encounter confident of another success, pulling off a comfortable win, scoring three tries to the Lions' one.

They led 6-0 at half-time through two Colin Slade penalties and they pulled clear in the second half.

Captain Ryan Crotty broke through early in the second half to touch down for the visitors but the Lions hit back with a try of their own when centre Lionel Mapoe dotted down in the corner in the 51st minute.

Scrum-half Andy Ellis made the game safe with a try following a turnover before Kieron Fonotia scored again in the final minute.