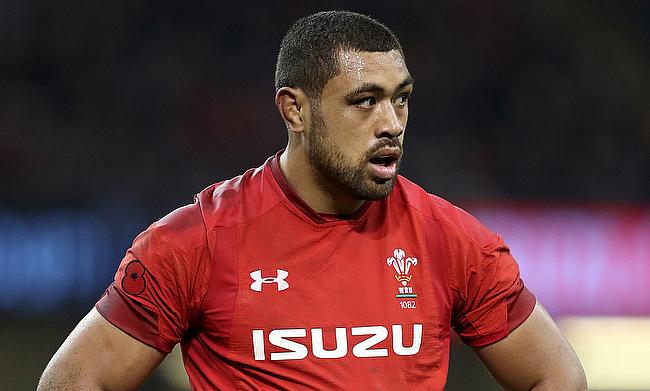 Wales are likely to be without 21 players for their highly expected clash against New Zealand scheduled at Principality Stadium on 30th October.

According to The Rugby Paper, Justin Tipuric, George North, Dan Lydiate, Leigh Halfpenny and Liam Williams are sidelined with injuries and is not expected to be available when Wayne Pivac names his squad for the autumn internationals.

A report in Wales Online indicated that the list of 21 players will also include 10 England-based players, who are not likely to be released by their respective clubs as the encounter against the All Blacks falls outside the traditional international window.

Even though the likes of Alun Wyn Jones, Ken Owens, Wyn Jones and Adam Beard will be part of the game, the depth of the Welsh squad will be put to test as they face an in-form All Blacks side, who are fresh from claiming the Rugby Championship title with five wins from six games in the competition.

The last time Wales managed to beat New Zealand was in 1953 when they registered a 13-8 victory in Cardiff. Since then, New Zealand have won 31 successive games against Wales including the Bronze final in the 2019 Rugby World Cup in Japan.