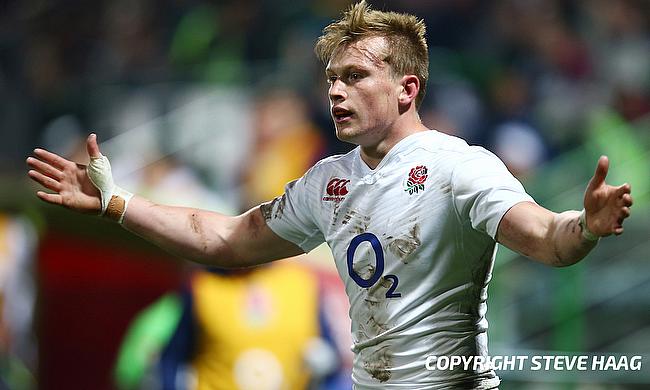 Saracens centre Nick Tompkins will make his first start for Wales in the upcoming Six Nations clash against Ireland to be played in Dublin this weekend.

The decision follows after Tompkins impressed on his maiden outing in the tournament opener against Italy where he came off the bench in the 53rd minute and scored a try in Wales' 42-0 win.

Tompkins will start at outside centre allowing George North to move to his familiar wing position with Johnny McNicholl dropping to the bench.

“Nick comes into the side, I thought he played exceptionally well when he came on last week so he deserves the start. George, who played really well last weekend at centre, moves back out to the wing.

“On the bench we have a few players back available. Rhys Carre impressed at the RWC and he comes back in. Adam Beard comes in for Cory Hill who picked up a leg injury earlier this week, Gareth (Davies) is fully fit and Owen Williams comes onto the bench and gives us a bit more cover.

“Momentum is important in the Championship. It was nice to get a good winning start under our belts and hopefully we can build on that through the tournament.”