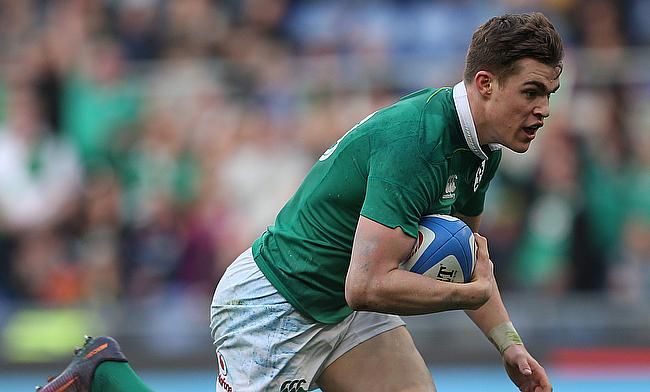 Ringrose sustained the blow during the start of the second half in the opening game of the tournament against Scotland at Aviva Stadium in Dublin which Ireland went on to win 17-12.

A statement released by the Irish Rugby Football Union (IRFU) revealed that the 25-year-old will be linked up with the squad and should be available to face Italy in the fourth round of the competition on 7th March.

Meanwhile, Dave Kilcoyne and Caelan Doris will undergo return to play protocols after suffering head injuries during the game against Scotland while Tadgh Furlong has also been kept under scanner after he sustained a calf injury last weekend.