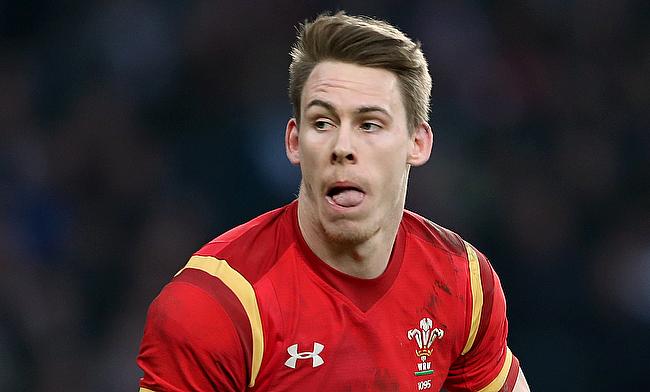 Wales fullback Liam Williams' chances of making an immediate comeback has been dealt a blow as he failed to make sufficient recovery from an ankle injury.

The 28-year-old has not played a game since sustaining the blow during the World Cup in Japan and has already missed the opening game of the Six Nations tournament against Italy.

Williams has already undergone a surgery and has been ruled out of the upcoming Six Nations matches against Ireland and France but is expected to play a part in the final two rounds of the tournament against England and Scotland.

“It (Saturday’s game) is a little bit early for Liam. We are possibly looking at the fourth or fifth games in the championship.

“But look at all the positives – the boys all worked well last weekend (against Italy).

“Leigh Halfpenny had a great game last weekend at full-back, though it would be nice to get Liam back, obviously.”

In the opening game against Italy, Wayne Pivac had George North started at centre but with Nick Tompkins impressing last weekend, the Saracens star might be handed his first start with North set to revert to his familiar wing position.

“Nick made an impact and certainly put his hand up for selection," added Hayward.

“He took to the international stage like he had been there for many years. He applied himself in training and is very knowledgeable.

“Saracens are used to winning and playing in high-pressure games, and I think that showed.”

Wales currently hold the top position in the table following their 42-0 win over Italy in the opening game of the tournament.