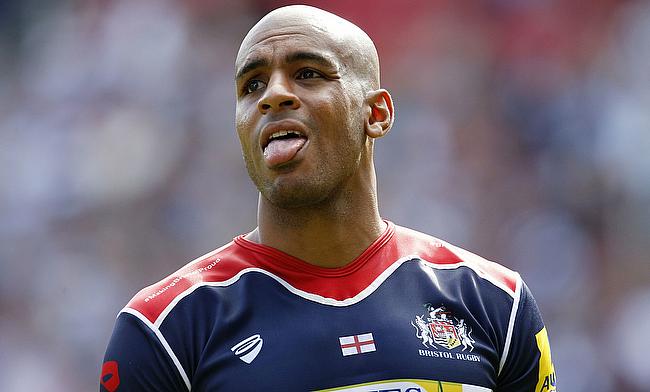 Tom Varndell scored hat-trick of tries as Bristol Rugby register their second win of the tournament, defeating Pau by 18-28 in the European Challenge Cup clash at Stade du Hameau on Friday.

The English Premiership had to overcome a spirited performance from Pau scrum-half Thibault Daubagna, who contributed with 13 points in the first half.

Daubagna started the proceedings with a fifth minute penalty but Bristol took the lead when wing Jack Wallace crossed over in the ninth minute with fullback Jason Woodward adding the extras.

Daubagna immediately responded with a converted try and centre Jale Vatubua further stretched the lead to eight points with a 15th minute try. The fly-half scored his second penalty and Pau looked to end the first half with a 11-point lead before Varndell played spoilsport.

The 31-year-old went past the line at the closing stage of the first half and Woodward's conversion meant the difference was down to four points heading into the second half.

Both teams were found reckless at the start of the second half when Bristol's Rob Hawkins and Pau's Romain Buros were sin-binned in the 46th and 55th minutes respectively.

Pau's hopes of finishing the game well dampened when Varndell continued his try-scoring streak when he touched down two more times between the 60th and 70th minute and a double conversion from replacement fly-half Adrian Jarvis as Bristol completed a 10-point win coming from behind.

Bristol are placed third in Pool 4 while Pau have lost all their four games and are languishing at the bottom.