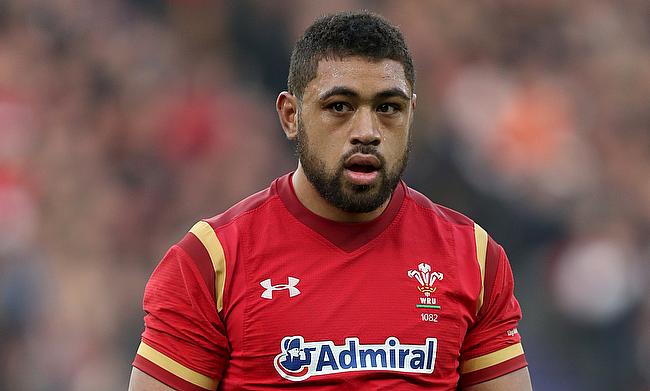 Taulupe Faletau was back in action after injury
©PA

Bath went on to claim the top position in the table after they defeated Bristol by 16-9 in their Aviva Premiership encounter at Recreation Ground on Friday.

They now have 30 points and have sneaked past Saracens to the pole position but have played an extra game while Bristol are still languishing at the bottom having lost all eight games.

Fullback Tom Homer's penalty was the only points in the game in the first quarter as he kicked a successful penalty to get Bath off the mark but soon Bristol levelled the score through Billy Searle's three-pointer in the 20th minute.

Wing Jack Wilson provided Bath the advantage when he rumbled across the post in the 26th minute which was followed by a conversion and a penalty from Homer. But, Searle's double penalty helped Bristol reduce the gap to four points.

The second half was evenly contested with Homer's penalty in the 50th minute were the only points in it. Centre Jason Woodward was sin-binned in the 63rd minute for Bristol.

Even though Bath failed to capitalise on it, they held their nerve and ensured a thrilling three-point win for Todd Blackadder's side.

There were some injury concerns for Bath with Rhys Priestland and Matt Garvey left the field due to injuries but Taulupe Faletau made a successful return for them.

Bath head coach Tabai Matson expected a better performance from his side despite the victory.

"It's a valuable win for us but our performance was atrocious - I think it would be an injustice if we rolled in on Monday and patted ourselves on the back on what was a pretty ugly game across the board.

"I can't fault the defensive effort, that was outstanding, and there were individual performances, particularly some of the guys who have been missing.

"But as a group we were poor."