Manu Tuilagi named on bench for Leicester's clash against Bristol 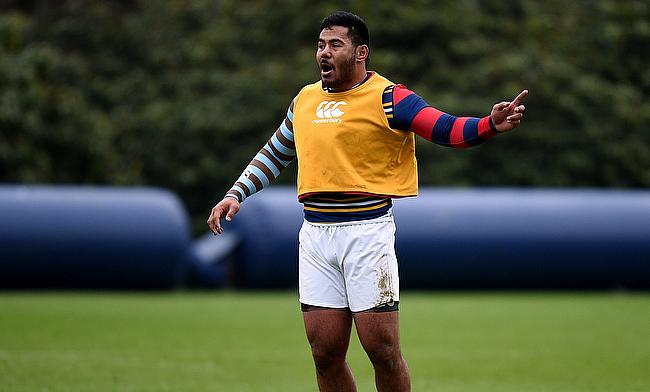 Manu Tuilagi has recovered from a groin injury
©PA

England centre Manu Tuilagi will be making his first appearance in almost three months after he was named on the bench for his club Leicester Tigers in the Aviva Premiership clash against Bristol at Ashton Gate on Friday.

The 25-year-old sustained a groin injury in the opening game of the season against Gloucester Rugby but was seen warming up ahead of last weekend's clash against Harlequins which Leicester Tigers won by 25-6.

Earlier, Leicester Tigers rugby director Richard Cockerill stated that Tuilagi will be seen in action in next "couple of weeks" and now he has been named in the matchday 23 for the encounter at Ashton Gate.

"Manu Tuilagi is named among the replacements in his comeback from a groin injury," a Leicester statement read.

How England’s past Calcutta Cup experiences have seen them through