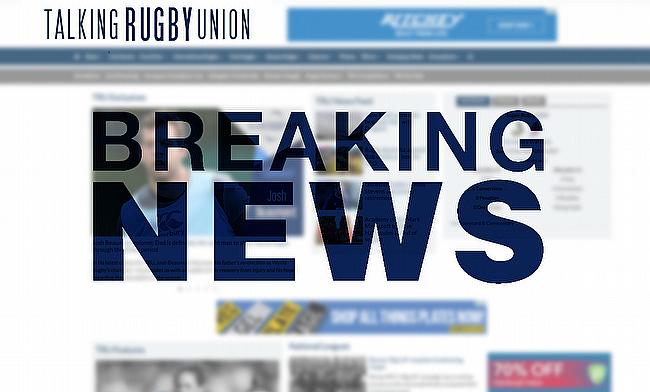 TRU has learnt that Rugby Union at all levels "could restart in November."

This week, the Telegraph reported that World Rugby have advised no competitive rugby will be played until the government allows gatherings of over 250 people and ‘normal competition’ would not resume until a vaccine for Covid-19 has been introduced.

The Gallagher Premiership is hopeful of completing the current domestic campaign, however, a source has told Talking Rugby Union that the sport, at all levels, could actually return at the back end of this year.

Over the next few days, Prime Minister Boris Johnson is set to announce stage two of the government’s coronavirus plan which may prompt bodies such as the PRL into making further statements regarding a conclusion to the English top-flight season.

Exeter Chiefs’ Tom O’Flaherty and Sale’s Josh Beaumont have been in favour of resuming the campaign, but even proposals of the season being completed behind closed doors, over the next couple of months, have now been thrown into doubt following the information TRU has received.

“Playing behind closed doors, which it probably will be, I don’t really mind...Obviously the crowd are great but I'm all for it as long as we're playing and it's safe to do so."

World Rugby’s report for restarting the sport, detailed by the Telegraph, stated their guidelines - which were complied by medical experts Éanna Falvey, Prav Mathema, Mary Horgan, Martin Raftery - are being issued to all unions who are then expected to create a plan for a return to play alongside the advice from their own government.

From a player’s perspective, they will initially need to maintain social distancing of 1.5 metres during training, wear protective face masks and gloves and also avoid any physical contact. Players’ temperatures will also be taken before they enter a training facility and they will be required to fill in a daily questionnaire for coronavirus symptoms.

The stages of the restart plan include returning to rugby training in small groups to begin with whilst competitive matches should only recommence after a full agreement has been reached between union, clubs, competition organisers, coaches and players.

World Rugby’s staggered plan is set to be implemented, but with fans and players alike hoping to see the sport resume as soon as possible behind closed doors, it may actually be a while before any rugby returns.