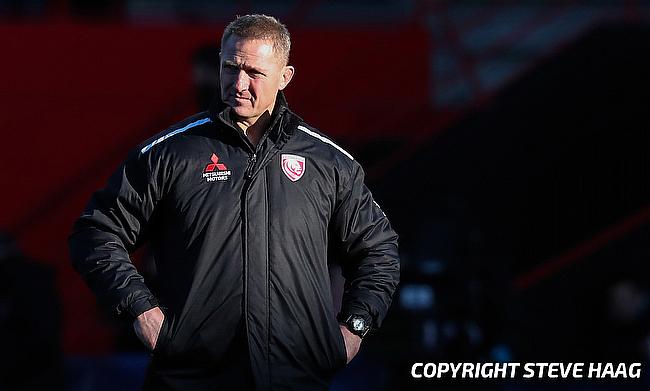 Gloucester Rugby have confirmed that fullback Tom Marshall has penned a new deal with the Gallagher Premiership club.

Marshall, who can also play at wing played for Super Rugby sides Crusaders and Chiefs before heading to Gloucester ahead of the 2015/16 season.

Since his arrival at Kingsholm, the 29-year-old has gone on to make 59 appearances for the club in which he scored 19 tries.

Marshall is delighted to extend his association with Gloucester.

“I’m really pleased to have signed a new contract to remain at the club. I’ve enjoyed my time so far as a Gloucester Rugby player and my wife and myself are very settled in the area," he told the official website of the club.

“As a club, we’ve made genuine progress during my time here and I truly believe that we’re building something very positive going forward. I’m looking forward to playing my part in what I hope is a successful future.”

Gloucester Director of Rugby David Humphreys believes Marshall's versatility is a big advantage to the club.

“Tom’s been playing his best rugby since he arrived at the Club and he’s shown throughout the season how he can positively impact a game with moments of individual brilliance.

“His ability to cover a number of positions across the backline have made him a key member of the squad and we’re all delighted that he’s agreed to extend his contract with Gloucester.”

Gloucester currently are at the sixth position in the Gallagher Premiership table and will lock horns with London Irish next at Madejski Stadium on 22nd February.