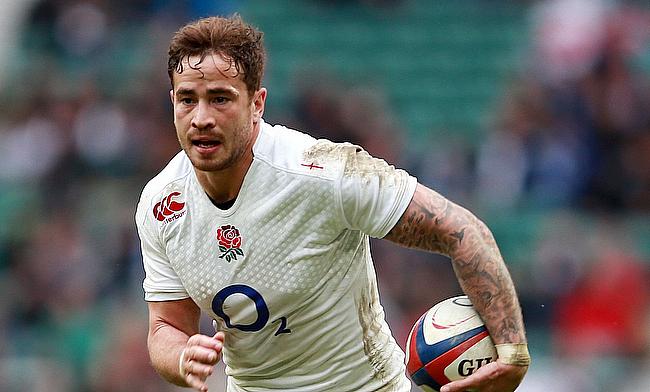 Gloucester have recalled fly-half Danny Cipriani in the line-up for the 10th round of the Gallagher Premiership clash against Exeter Chiefs to be played at Kingsholm on Friday.

With Owen Williams sidelined with a hamstring injury, Cipriani has been handed the kicking responsibility while there are three more changes in the line-up from the defeat against Bristol Bears they suffered in the previous game.

Matt Banahan comes in at full-back for Jason Woodward with the latter sidelined with a calf injury while Billy Twelvetrees replaces Mark Atkinson at inside centre. The final change sees Alex Craig making way for Gerbrandt Grobler in the second row.

Gloucester are at fourth place in the Gallagher Premiership table with four victories and five defeats from nine games.