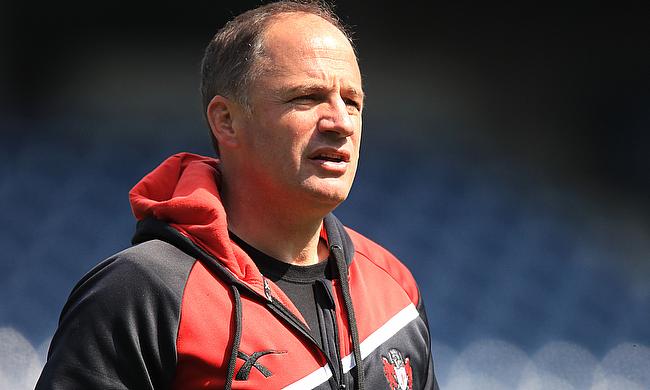 Gloucester Rugby have confirmed that Italy international Callum Braley will join Top 14 club Benetton Rugby at the end of the ongoing season.

Braley started his professional rugby debut with Bristol in 2012 after featuring for St Mary's Old Boys during his early days. The 25-year-old made a switch to the Cherry and Whites ahead of the 2014/15 season and went on to make his 100th appearance for the club in December last year. He also had a loan stint with Hartpury College in 2017.

Having represented England Under 20 in the 2013 IRB Junior World Championship and captained them to a victory in 2014 edition, Braley made his Test debut for Italy and has played six Tests for the Azzuri including appearances in the World Cup last year and the ongoing Six Nations tournament.

Braley said the move to Benetton will help him focus on his international career with Italy.

"It’s all happened fairly quickly to be honest. I hadn’t even trained with the Italy team 12 months ago, but now I’ve been to a Rugby World Cup and played in the Six Nations," he told in a statement released by the club.

"But, having committed my international future to Italy, it makes sense to play my club rugby there and I’m very much looking forward to the new challenge.

"I’ve had six really enjoyable years at Gloucester Rugby. I’ve grown so much here, as a player and as a person, becoming a husband and a father and I’ve made some great friends and some fantastic memories.

"I’ll look back on my time here fondly. It’s a club and a city that my family hold closely to our hearts and a place we now call home.

"It probably won’t sink in until that final home game of the season, when all the departing players get to say goodbye. But, until the very last minute of my last game in Cherry and White, I’ll be giving everything to say goodbye on a positive note."