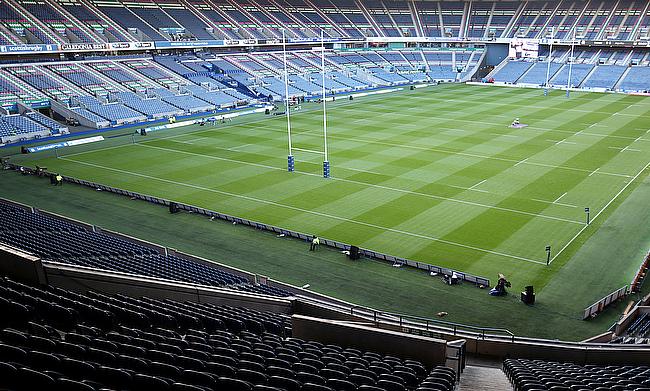 Wales will be hoping to continue their Grand Slam hopes while Scotland will be desperate to bounce back from two successive defeats as the two teams lock horns in the fourth round of the Six Nations 2019 tournament at BT Murrayfield Stadium on Saturday.

Warren Gatland's side are on a 12-game winning streak including three wins in the competition and if their 19-24 and 15-26 victories over France and Italy were momentum boosting, the bigger moment came when they outplayed England with 21-13 win at Principality Stadium in the last round, and are odds on favourites at bebrain uk.

Leigh Halfpenny, who is on a three-month absence due to a concussion is set to return but Wales are waiting on the fitness of Wasps flanker Thomas Young who picked up an injury after playing for Wasps against Leicester on Saturday. A win on Saturday will take Wales one step closer to the Grand Slam after being the only team to not face a defeat in the tournament but they will have to take on Ireland in the final round.

Scotland started with a 33-20 win over Italy but defeats against Ireland and France have derailed their campaign a bit as they are at the fifth place in the table. Gregor Townsend has added eight players in the squad including flanker Hamish Watson and prop WP Nel, Exeter Chiefs forward Sam Skinner, and Glasgow duo Grant Stewart and Stafford McDowall. Stuart Hogg will miss out after he failed to make sufficient recovery from a shoulder injury while Finn Russell is also in line for a return after he played 65 minutes for Racing 92 last weekend.

Head to Head Record: The two teams have faced each other 124 times with Scotland winning 49 games and Wales emerging victorious 72 times with three ending in a draw. However, the Dark Blues have a better record at BT Murrayfield Stadium winning 22 out of the 39 games at the venue against Wales.

Their last meeting: The two teams have faced each other twice last year. with Warren Gatland's side winning both. Wales riding on double from Leigh Halfpenny and a touchdown from Steff Evans and Gareth Davies completed a 34-7 win in the Six Nations and followed it with a 24-10 victory in the autumn internationals at Millennium Stadium.