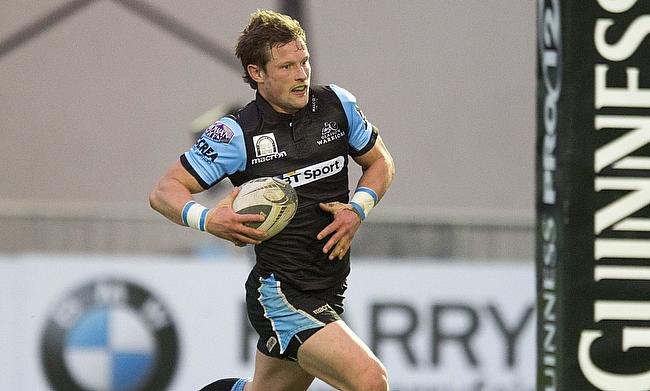 Peter Horne will start at number 10 for Scotland
©PA

France name Romain Ntamack at fly-half for game against Scotland
Scotland lose Finn Russell to injury ahead of France clash
‘Scotland were disappointed, but 40 minutes does not make a team poor overnight’
Burr will be putting his ‘best foot forward’ after recent Scotland recognition

Scotland head coach Gregor Townsend has made four changes to the starting line-up for the upcoming Six Nations clash against France to be played in Paris on Saturday.

Full-back Stuart Hogg misses out on shoulder injury while Finn Russell is sidelined with a concussion. Gregor Townsend's side has suffered two more injury blows with centre Huw Jones and back-row Ryan Wilson ruled out due to knee injuries.

As a result, Pete Horne has gained promotion from the bench to take up the kicking duties while Blair Kinghorn named at fullback. Jones and Wilson's spots are being taken by Nick Grigg and Magnus Bradbury respectively.

Josh Strauss will continue to play at number eight despite there was news on him missing the game because of a lost passport earlier in the week.

"Injuries create opportunities for others to show what they can do and, throughout the past couple of seasons, we've seen a number of players really step up," he said.

"All of the players coming in started against Argentina in the summer, which ranks as one of our best ever away performances.

"On top of that there is cohesion forged through familiarity at club level - Magnus in the back row lines up with club-mate Jamie Ritchie, and Pete Horne and Nick Grigg are either side of Sam Johnson in the backs."