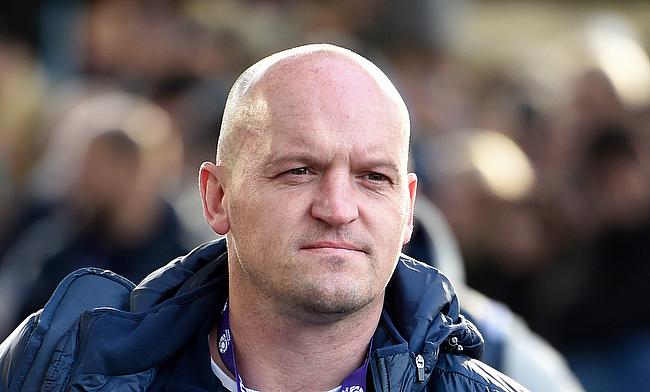 The list includes Edinburgh duo Lewis Carmichael and Jamie Ritchie along with Glasgow Warriors' Matt Fagerson, George Horne and Adam Hastings. Harlequins fly-half James Lang also has been called up while Stuart McInally has been handed the captaincy for the first time with John Barclay rested.

Townsend stated that the tour will give an opportunity for him to get a glimpse of the young talents especially with the World Cup around the corner.

"There are twin goals for this tour – the first is to build on the work we’ve done so far this season and finish with improved performances. We also have the Rugby World Cup in our thoughts, as this will be our last tour before we leave for Japan next year,” said Townsend.

"Touring and staying together for four weeks and experiencing different environments will be very informative – seeing how players get on with each other, how much they improve and how they rise to each challenge we face on tour."

Meanwhile, Luke Crosbie, John Hardie, Huw Jones, Willem Nel and Hamish Watson are all unavailable for selection due to injuries.