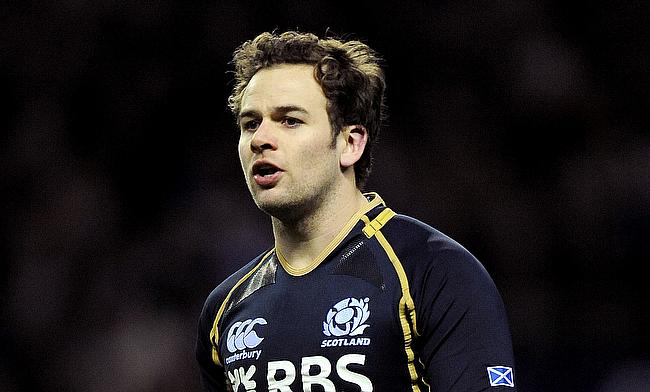 Scotland international Ruaridh Jackson has announced that he will quit professional rugby at the end of the ongoing season.

Jackson started his professional rugby career with Glasgow Warriors in 2008 and played for Wasps and Harlequins before rejoining the Scottish regional club in 2017.

Overall, he has made 163 appearances for Glasgow Warriors scoring 499 points and also has represented Scotland in 33 Tests between 2010 and 2018. He was also part of the Dark Blues' World Cup campaign in 2011 and had featured for Scotland 7s in the Commonwealth Games in the Gold Coast in 2018.

“It has been one hell of a ride,” Jackson told Glasgow Warriors’ website.

“From school and mini rugby coaches, Sean Lineen giving me the opportunity to sign my first pro contract, all the other coaches, medical teams, back-room staff that I have worked with throughout the years, I want to say thank you – you have all played a huge part in my career.

“I’ve been so fortunate to live out my childhood dream of playing rugby, not just professionally but for my country. It’s been a journey that has allowed me to travel the world, make some incredible friends and without doubt has given me some of the happiest days of my life.

“It is not the fairytale ending I may have dreamt about, but I want to say a huge thank you to everyone who has been part of my 14-year journey as it has truly been an incredible one. I have achieved more than I could ever have dreamed of, but it is now time to embrace a new challenge.”