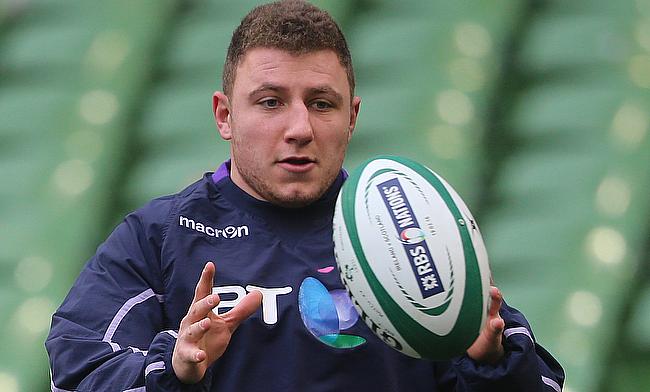 Scotland head coach Gregor Townsend has added Worcester Warriors fly-half Duncan Weir to the Six Nations squad ahead of the tournament opener against Ireland to be played in Dublin on 1st February.

The decision follows after playmaker Finn Russell has been ruled out of the encounter after he was asked to leave the squad for allegedly missing a training session on Monday after late-night drinking incident.

Weir has played 27 Tests for Scotland since his debut in 2012 and last played for the Dark Blues during the 2017 Six Nations.

The 28-year-old will play for Worcester Warriors during the Saturday's game against Wasps in the Gallagher Premiership before linking with the Scotland squad in Spain.

Meanwhile, Edinburgh winger Darcy Graham will miss the opening game of the tournament against Joe Schmidt's men following a knee injury that he sustained during the training camp at Heriot-Watt University’s Oriam facility earlier this week.

“Graham is not expected to feature in Scotland’s opening rounds of the championship after an MRI scan at Spire Murrayfield Hospital confirmed the extent of the ligament damage," read the statement from Scottish Rugby Union.