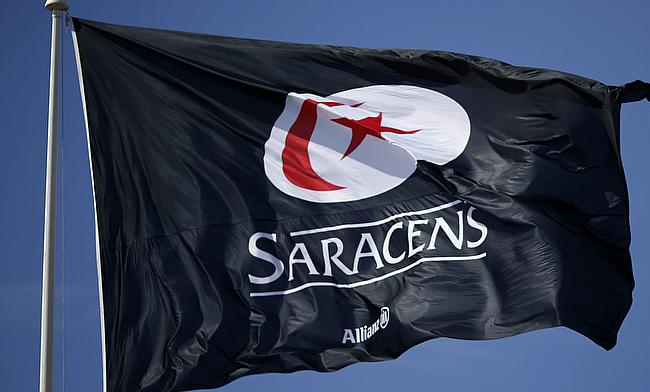 Saracens have confirmed the appointment of Neil Golding non-executive chairman of the Gallagher Premiership club.

Golding will take over from Nigel Wray, who stepped down last week after the club was penalised for a breach in salary cap over the last three seasons. The Allianz Park outfit were docked 35 points in the ongoing season of the Gallagher Premiership and were also fined £5.36m.

Meanwhile, Golding is an experienced lawyer at Freshfields Bruckhaus Deringer and is aiming to ensure the club meets regulatory compliance in all aspects.

“It is an honour to be appointed chairman of Saracens,” said Golding.

“The success of this great club is rooted in its commitment to the development of talent through its coaches and academy system, player welfare and making a positive impact within its community to create lasting memories.

“I am excited to help build on this wonderful legacy. I also recognise that I am joining the club at a time of significant change.

"We, as a board, are strongly committed to introducing new robust processes and working together with other PRL stakeholders in the best interests of Saracens and English rugby.”

The club also earlier announced that Ed Griffiths has been re-appointed chief executive.

Saracens currently are 18 points behind 11th placed Leicester Tigers in the ongoing season of the Gallagher Premiership.