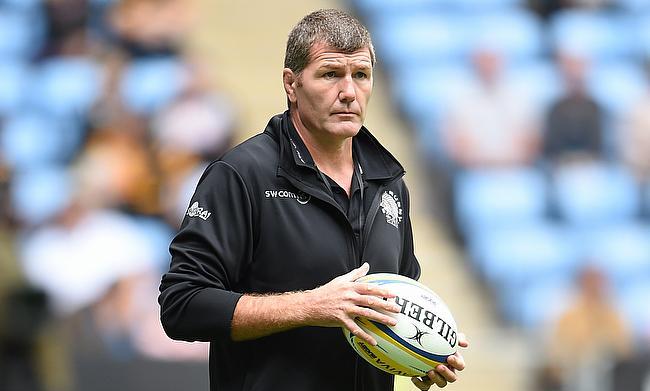 Exeter Chiefs have confirmed that they have donated £350,000 of the fine received from Saracens to the club's official charity.

Premiership Rugby had earlier revealed that the £5.36 fine of Saracens for a breach in salary cap over the last three seasons will be divided and paid to the other 12 clubs but the Chiefs have announced to donate their share to Exeter Chiefs Foundation.

"The Exeter Chiefs Foundation, the club's official charity, is today set to benefit to the tune of £350,000," read a statement from the club.

"The six-figure sum has been donated to the Foundation by the club's board of directors, who voted unanimously to hand over the share of money provided to the other 12 Gallagher Premiership clubs, including the Chiefs, following the fine imposed on Saracens after being found guilty of breaching the league's stringent salary cap regulations.

Meanwhile, Exeter chairman and chief executive Tony Rowe said the decision to donate the amount to charity was unanimous. .

“Following the unexpected sum of £350,000 being awarded to the club, the Board of Directors have decided unanimously that this money will be going straight to the club’s charity, the Exeter Chiefs Foundation.

“As this sum was not budgeted for and looking at our own future forecasts, we feel we do not need to absorb this sum of money into the Rugby Club.

“Given where it has come from, the board felt it should go straight into the Foundation’s Funds, which will benefit hugely and use the money to help a great deal of charities and organisations within our local community.”