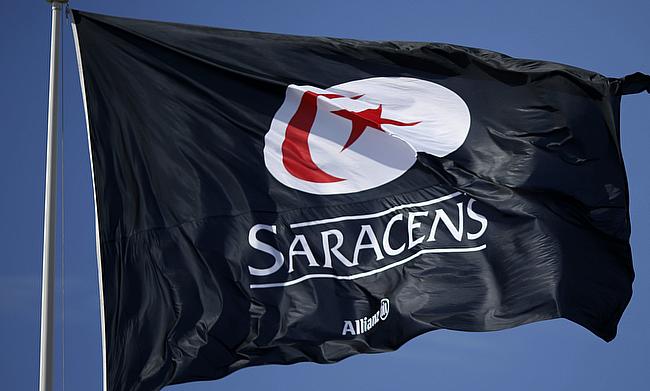 Saracens have confirmed that club chairman Nigel Wray has retired from his role with immediate effect.

Wray has been club's main backer in the last 25 years and reclaimed full control of the side in April last year when he purchased 50% stake from South African firm Remgro.

“As we enter a new year, a new decade, it is time for the club to make a fresh start," said Wray in a statement released by the club.

“I am not getting any younger and feel this is the right moment for me to stand down as chairman and just enjoy being a fan of this incredible rugby club.

“I will always be committed to the wonderful Saracens family.

“The Wray family will continue to provide the required financial support to the club, and I will remain actively engaged in the work of the Saracens Sport Foundation and Saracens High School, as part of the club’s ongoing commitment to our community in north London.”

The Allianz Park outfit proved their dominance in the last decade that saw them clinch five Premiership titles along with three European victories.

However, Saracens endured tough times recently when they were proved guilty of breach in salary cap offences over the last three seasons and as a result they were docked 35 points in the ongoing Premiership season and also fined £5.36m in November.

Saracens in their statement also confirmed that Edward Griffiths will be returning as interim club chief executive for next 12 months.