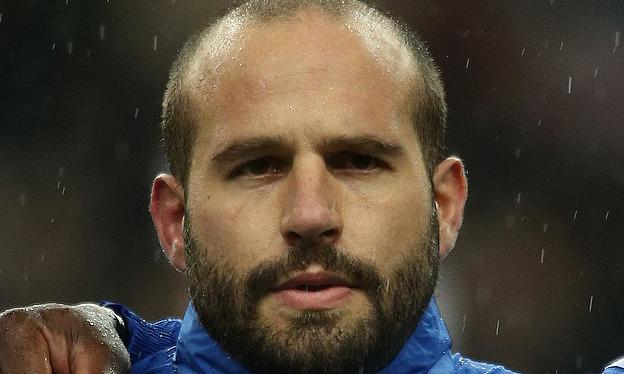 Experienced French campaigners Frederic Michalak and Francois Trinh-Duc have both been dropped from the fly-half position and the Six Nations squad itself, to make room for the uncapped Jules Plisson.

The 22-year-old is one of three uncapped Stade Francais players, including full-back Hugo Bonneval and flanker Antoine Burban, to make their way into Phillipe Saint-Andre’s 30-man training squad ahead of the Six Nations.

Castres full-back Geoffrey Palis is also called up for the first time.

Stade's resurgence is underscored by their climb to second in the Top 14 rankings, with Plisson holding his own alongside decorated Springbok fly-half and team-mate Morne Steyn.

With the absence of Camille Lopez through injury, Plisson has been chosen ahead of both Toulon’s Michalak and Montpellier’s Trinh-Duc.

"There were talks over Jules Plisson and Francois again this morning," Saint-Andre told the French Rugby Federation's website.

"Francois is making a massive effort and he's almost there, but Jules Plisson is currently putting in some high-quality performances.

"We've picked the most in-form and confident players of the moment.

"Frederic was the starter in last year's Six Nations and he played exceptionally in the November 2012 Tests.

"But he got injured and is currently lacking game time. He needs more time."

Saint-Andre will take his 30-strong squad into a training camp on January 19 in Canet-en-Rousillon.

France kick off their Six Nations charge by hosting England at Stade de France on February 1.