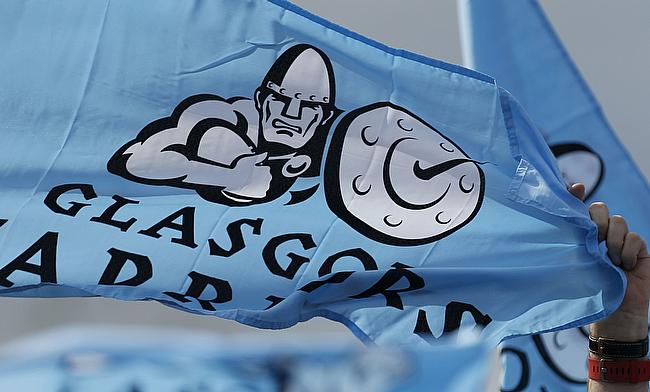 Glasgow Warriors have confirmed that Robbie Fergusson will return to the club on a full-time basis in January 2022.

This will be his third spell with the Scottish regional club for Fergusson after making his professional rugby debut with them in the 2015/16 season.

Having made a switch to London Scottish in the 2016/17 season, the 28-year-old went on to make his first appearance for Glasgow in five years during the fixture against Ulster in November before leaving to be part of Team GB in the Tokyo Olympics.

He went on to make four appearances for Team GB as they finished the competition at fourth place.

“I’m buzzing to have signed for the club," he told the club's official website.

“I came through the Glasgow academy, and it’s always been a lifelong rugby dream to sign for Glasgow.

“My family are here, and Glasgow has been my home club and the club I’ve supported since I was a boy so it was a really easy decision for me when the offer of a contract came through.

“I’m looking forward to continuing to play for GB7s up until the New Year and then pivoting to focus all of my attention on Glasgow and hopefully trying to get myself back in a Warriors jersey.

“I just want to play as much rugby as possible and this contract is going to allow me to do just that.

“I’m just buzzing to be back - I’ve not had the chance to play in front of the Scotstoun crowd in nearly seven years, and I’m looking forward to pushing for my place in the 23 and to run out in front of my friends and family at Scotstoun.”