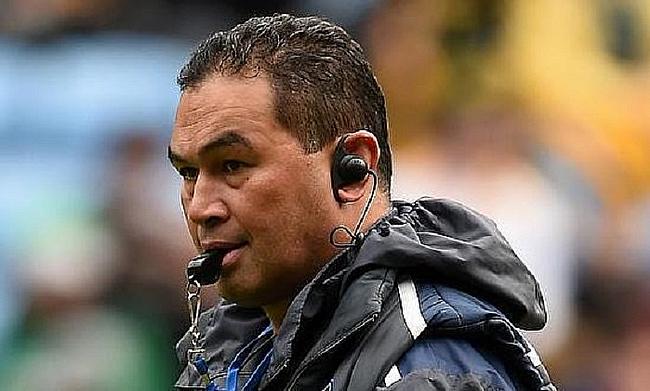 Bristol Bears boss Pat Lam has called for the Premiership to embrace ringfencing for the sake of the next generation of English players.

Following Bristol's 41-10 dispatching of Leicester Tigers at Ashton Gate last weekend, Lam nailed his colours to the ringfencing mast, stressing his belief that the English game should embrace the prospect of eradicating promotion and relegation in hopes of bettering player development.

“I would say while it's great for the purists, I honestly believe that promotion-relegation, and I'd say this if we were at the top of the table, from where I've been and what I've seen from the Southern Hemisphere over to the Pro14, I don't think it's great.

He continued: "It's great for the fans, but I don't think it's great for the English game. My views are very clear. Everything is about survival and staying up in this league. Whereas [without relegation] you could get some serious development, you could bring a lot of young guys through.

"And I think if you look at the two best teams in the world at the moment, Ireland and New Zealand, they're very similar. I understand that it's different, it's centrally contracted, but everyone's making decisions about not going down rather than bringing the best English players through."

Further stressing his point, Lam went on to highlight the role Bristol are playing in developing English talent: "We were 50% English when I arrived, but now we're 70%. And next year we're probably going to get to 75% because we have to do our bit for their [England's] game."

Rumours emerged yesterday in The Times that the 13 stakeholders of Premier Rugby Limited (PRL), consisting of the 12 current sides and London Irish, currently playing in the Championship, are once again considering the prospect of eradicating the promotion-relegation system.

The proposed change would come into effect immediately, preventing any of the many sides at risk of relegation this season from falling afoul of 'the drop' and suffering the financial implications of exiting the league.

Many fear this move would both harm the famously competitive nature of the Premiership while also damaging the Championship itself, cutting down the ambitions of sides like Ealing Trailfinders, Cornish Pirates and Coventry.

The rags to riches success story of Exeter Chiefs stands as the prime example for many warning against ringfencing, while Lam's Bristol are themselves on course to follow a similar path, having impressed many with their ambitions, playing style and early success in their return to the top tier of English rugby.