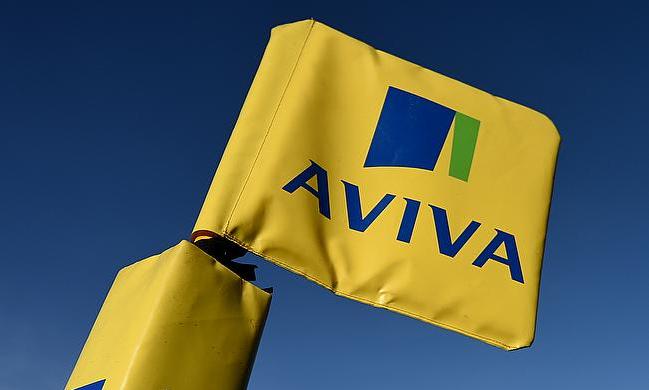 Bristol won the Championship title and were promoted back to the Premiership after second-placed Ealing Trailfinders were beaten 50-19 at Doncaster.

Bristol’s promotion weekend started at Nottingham Rugby’s Lady Bay, underneath the floodlights on a warm Friday night. There were plenty of Bristol fans there as Sky Sports rocked up to broadcast the game.

The game had barely begun when three capped Wallaby Luke Morahan scored his first of the night. Ian Madigan calmly applied the two extra points and then added a penalty several minutes later to extend his sides lead. This was the start of an excellent night for the former Leinsterman.

They've been crowned champions of @Champrugby this afternoon and will be back in the #AvivaPrem next season ?????? pic.twitter.com/MSFa8OIdIO

Soon after, Nottingham hit back with a try from loosehead prop Tom West, who burst through the centre of Bristol’s defence, taking some of his opponents to the line with him. Fly-half Gearoid Lyons then landed the conversion.

The travelling team then took hold of the first half as Madigan slotted another penalty, before a vastly superior driving maul saw the Bristolians score another try, courtesy of hooker Jason Harris-Wright. Madigan promptly converted the score.

Nottingham would only briefly reduce the deficit through a Lyon’s penalty. Bristol would go on to score another try through Leicester Tigers legend Jordan Crane.

As the halftime whistle was blown and the score read 10-27 in Bristol’s favour, you had to feel for a Nottingham side with a lack of motivation.

Having secured their place in the Championship for another year and resigned to losing Head Coach Ian Costello to Wasps next season, the players are most likely just thinking of their sun loungers in June.

The home side then scored their second try of the night through their hooker Jimmy Stevens. The visitors drew their hosts out before quickly switching the play to score in the corner via Samoan international Alapati Leiua.

It was in the last 10 minutes that Bristol were at their most clinical as they highlighted their class. Their ability to wear their opposition down so that they can run rampant in the closing stages of a game can only be compared with the All Blacks.

Replacement hooker for Bristol Nick Fenton-Wells scored two tries in the final minutes of the game and Tusi Pisi scored an intercept try, picking off a pass from a clearly worn-out Nottingham side.

Promotion was guaranteed for Bristol when Doncaster Knights blew promotion hopeful’s Ealing Trailfinders out of the water 50-19. The result came against the run of each club’s form as this was Ealing’s first defeat since the 10th of February in all competitions.

Elsewhere, Hartpury lost to third placed Bedford at the College Stadium down in Gloucestershire 21-26. The Cornish Pirates triumphed 51-20 over visiting side Richmond. Yorkshire Carnegie narrowly beat their visitors Jersey Reds 26-21 and finally, London Scottish got a win against the down and out Rotherham Titans at the Athletic ground 49-14.