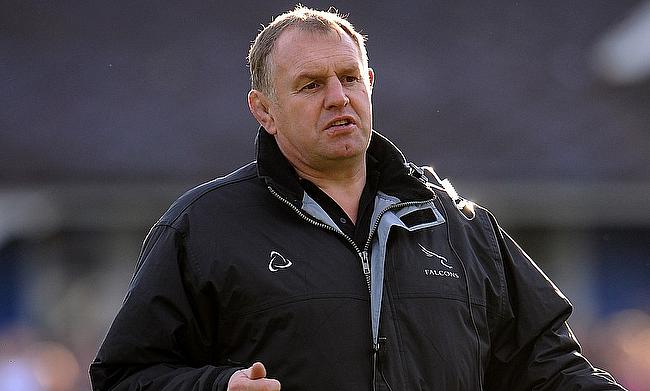 Stevenson, who completed a Law degree at Durham University in 2019 made his professional rugby debut with Newcastle Falcons in 2016 and has featured in 36 first-team games. He has featured in 13 Premiership games this season scoring four tries and now has committed his future with the club until the end of the 2022/23 season.

“It was an easy decision for me,” told Sevenson to the club's official website.

“I’ve had a lot of Premiership exposure this season, I’ve really enjoyed it and it was just a total no-brainer for me to sign here again.

“As a North East lad I’m proud to represent my local Premiership club, and that means a lot to me.

“We’ve had some good results at times this season, and while everyone acknowledges we can still improve I think we’ve got a great foundation at the Falcons to make that progression.

“I’m settled in the area, we’ve just bought a house here and from whichever angle you look at it, this just seemed like the obvious decision.”

Newcastle Falcons director of rugby Dean Richards expressed delight in the 22-year-old extending his stay at the club.

“Ben is a really important player for us.

“We want to keep the best young local talent here and make them a central part of our long-term future, and Ben is a great example of that.

“He continues to work really hard at his game, he’s an outstanding finisher and someone who contributes a lot to our play.

“People around the circuit are finally starting to switch on to how good he actually is, and from our side it’s great news that he’ll be staying here with us to continue that good work.”

Newcastle Falcons are positioned 11th in the Gallagher Premiership table with seven wins from 18 games and will face Northampton Saints next on 18th May.